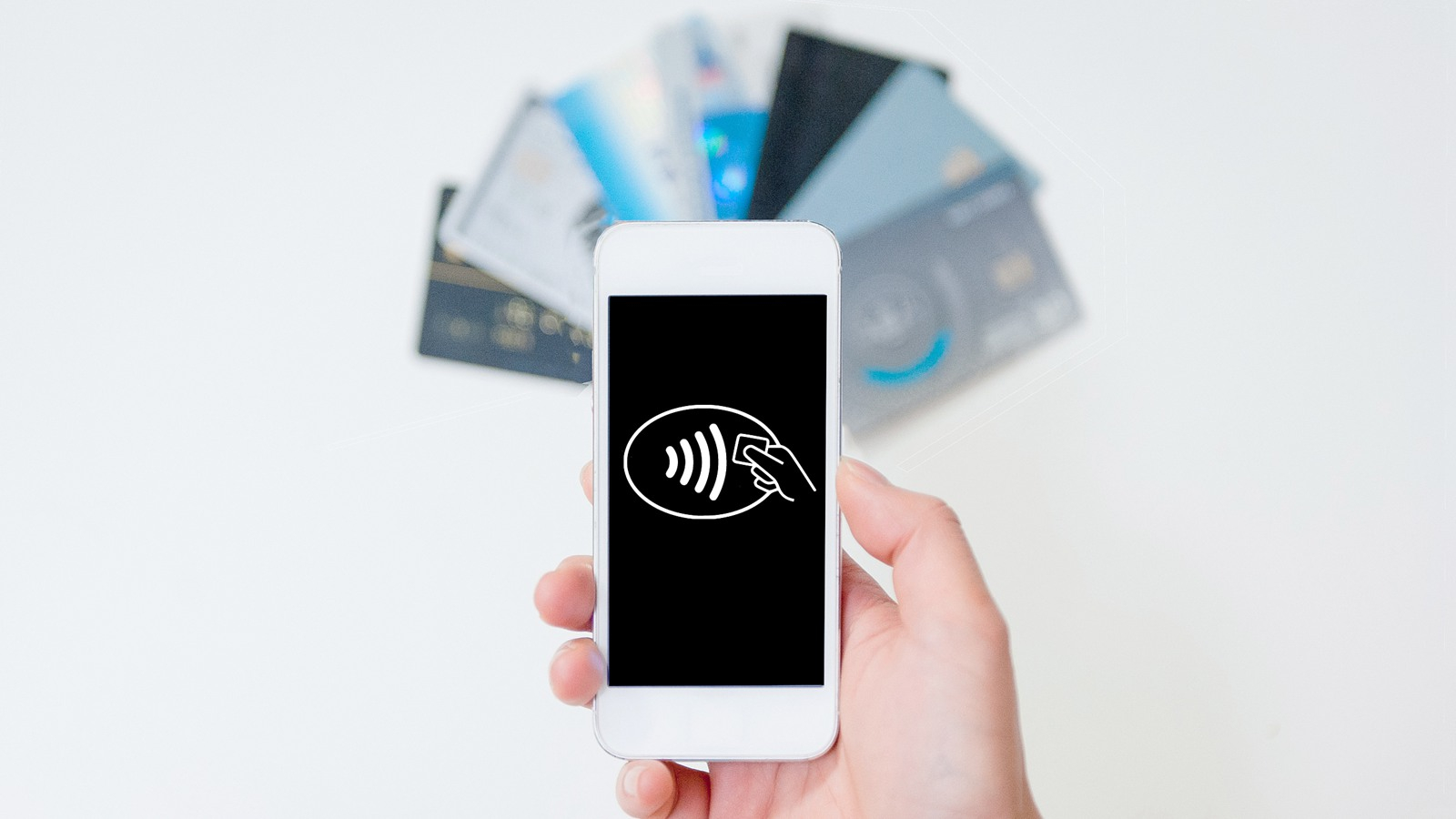 In an effort to enhance the growth of its digital economy, Indonesia is now encouraging its citizens to move towards a cashless society, and its central bank is introducing a new program to promote cashless transactions.

As a developing nation, Indonesia is still behind in providing cashless payment methods. But in recent years, with the rise of ride-hailing apps and e-ticketing systems, the country has learned to embrace the new system.

Bank Indonesia (BI) and Indonesian government have launched a national campaign to support and promote the technology. Ryan Kiryanto, corporate secretary for Bank Negara Indonesia, noted that as an archipelago, Indonesia has the opportunity to develop this system further and make the lives of those in smaller cities even easier.

“Many people nowadays, especially the young generation, are looking for ways to make transactions convenient, easy and quick. Whether we like it or not, we are heading towards that direction and we have to learn to adapt. For many, cash is now becoming inefficient,” Kiryanto said.

Many Indonesians prefer to use cash to meet their daily transaction needs rather than using credit cards. But the central bank has recorded an increase of more than 50 percent in the past year of debit and credit card use as well as e-money transactions. That increase proves that the country is getting used to electronic payments. The value of e-money across Indonesia reached nearly 80 million US dollars in 2017, based on Indonesian official data.

The country is getting used to electronic payments as 76 percent of people say they feel confident living without cash for 24 hours. Meanwhile, the study by Visa shows that electronic payments are on the rise. According to the study, conducted in seven ASEAN countries in 2017, six out of 10 Indonesian respondents said they owned more payment cards compared to two years ago.

However, some experts say said that the effort to promote a cashless economy is still a challenge for the government. “It’s important for the government to encourage and push Indonesians to start using cashless transactions. But they should work to make the transactions more transparent and accountable. It will be a challenge at first, but it is good for the country in the long term,” said Eko Listiyanto, an economic analyst.