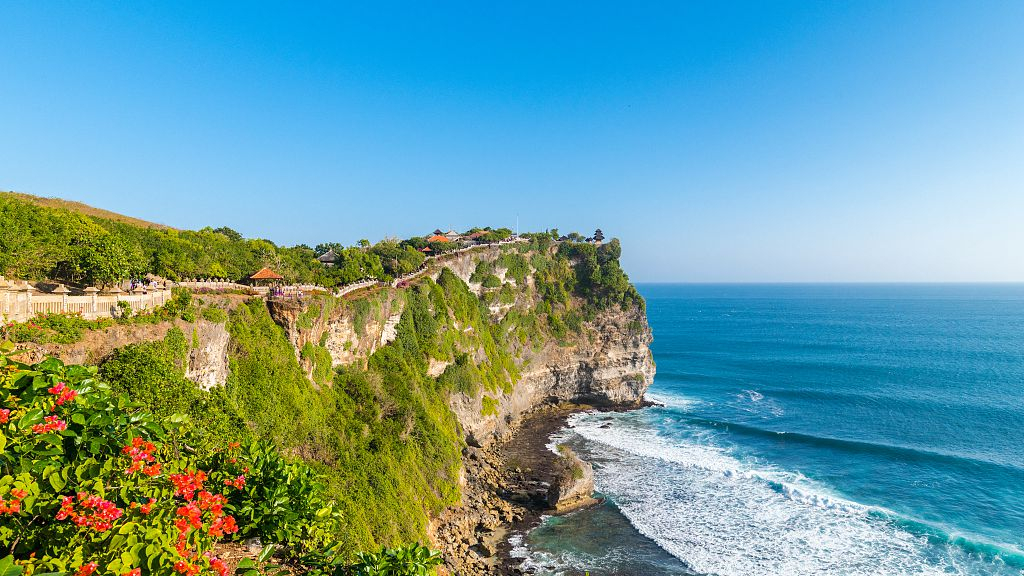 Foreign visitors from the ASEAN (Association of Southeast Asian Nations) member countries coming to Indonesia in the period rose, the most, 17.78 percent during the period on yearly basis, said the bureau's head Kecuk Suhariyanto.

Still, the number of foreign holiday makers from Asian countries, excluding those of the ASEAN member nations, edged down the most 10.28 percent during the period on a 12-month basis due to the sluggish global economic growth, Kecuk disclosed.

"Therefore, when the global economic growth weakens, it is difficult for us to rely much on the arrivals of visitors from abroad," he said at the bureau's headquarters.

The number of foreign visitors coming to Indonesia came higher 4.86 percent to 1.35 million people on yearly basis, he said.

The government has revised downward the target of foreign tourist arrivals into the country this year by 2 millions to 18 millions partly due to catastrophes, according to tourism ministry.

In 2018, a total of 15.8 million foreign travelers came to Indonesia, the bureau said.