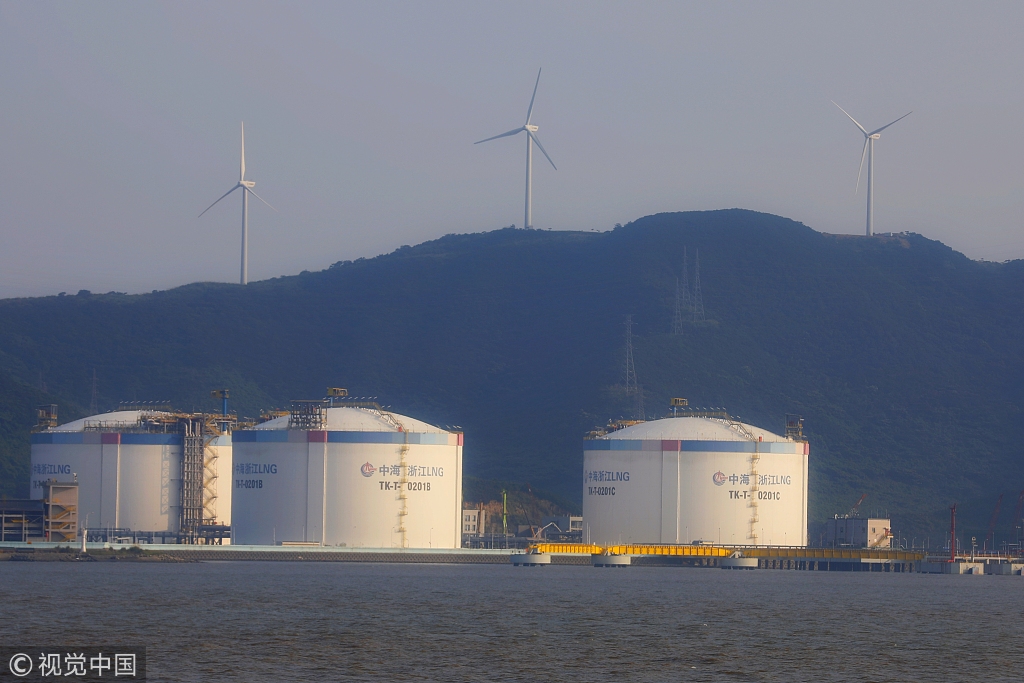 The world's consumption of natural gas rose 3.7 percent in 2017, due to the demand in Asia and Europe, said Orlando Cabrales, regional coordinator of the non-profit International Gas Union, at the First International Forum on Gas, Petrochemicals and Green Fuels in the central Bolivian city of Santa Cruz.

"Natural gas will continue to be vital in the development of sustainable systems of energy in the future," Cabrales said at the four-day event that kicked off on Tuesday.

Cabrales also highlighted the growth in international gas trade, which grew 9 percent in 2017 compared with the 4-percent hike the year earlier.

Meanwhile, Robert Arenas Lara, director of the Data and Information Services Department at the Gas Exporting Countries Forum, said that growth of the world population will produce a demand for natural gas.

"In this global development context, natural gas will be the fastest growing fossil fuel, rising 1.8 percent each year," Lara said.

According to Lara, consumption of natural gas in the world's energy network will increase 40 percent by 2040 due to its cheap cost, ample reserves and consumers' preference for clean energy.