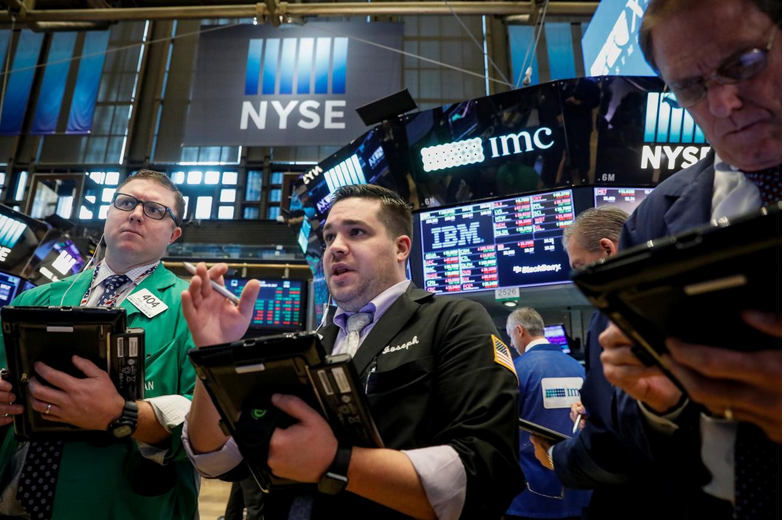 (Reuters) - A rebound in industrials pushed the Dow Jones Industrial Average higher on Monday, while the technology-led gains in the S&P 500 and Nasdaq were kept in check by declines in healthcare stocks.

With no major earnings or economic data scheduled this week, trading volumes are expected to thin leading up to the Thanksgiving holiday on Thursday and an early market close on Friday.

The U.S. House of Representatives passed their version of a tax bill last week. But the Senate, from which it has already faced resistance, is expected to vote on their version of the bill after Thanksgiving.

Seven of the 11 major S&P indexes were higher. The gains were led by the telecoms index .SPLRCL, which rose after Verizon (VZ.N) gained 1.16 percent following a Wells Fargo upgrade. 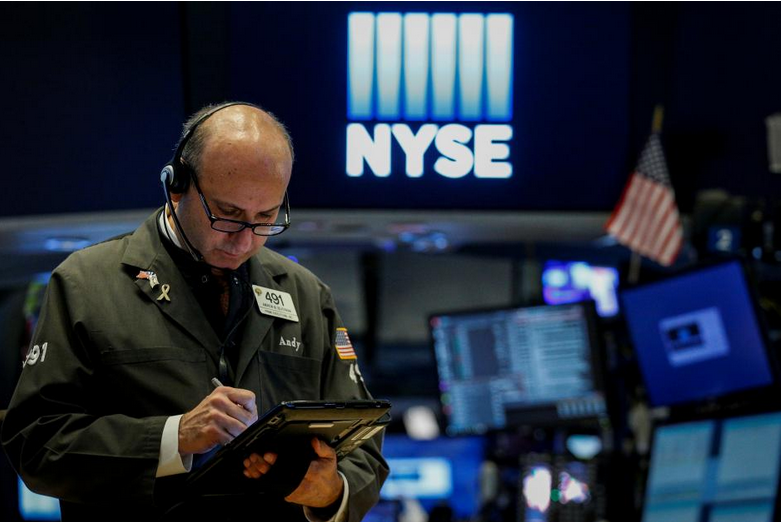 The industrial sector .SPLRCI, down in each of the past four weeks, was up about 0.5 percent.

”You’re seeing is some rotation within sectors, with no specific action (in any sector) to pin point,“ said Ken Polcari, director of the NYSE floor division at O‘Neil Securities in New York.”

The technology index .SPLRCT got a boost from a 1.13 percent gain in semiconductor stocks .SOX on the back of merger news.

Cavium (CAVM.O) jumped 10 percent after larger rival Marvell (MRVL.O) said it would buy the company for about $6 billion. Marvell shares were up 5.3 percent.

Health stocks .SPXHC were weighed down by a 2.3 percent drop in Merck (MRK.N) and 1.4 percent fall in Bristol-Myers (BMY.N) after Roche (ROG.S) announced positive trial results for a competing cancer drug.

Energy stocks .SPNY slipped along with a 1 percent drop in oil prices as caution prevailed ahead of next week’s OPEC meeting and a rallying dollar added pressure. [O/R]

Wal-Mart (WMT.N) fell 1.2 percent after Goldman Sachs cut its rating on the stock to “neutral” from “buy”.