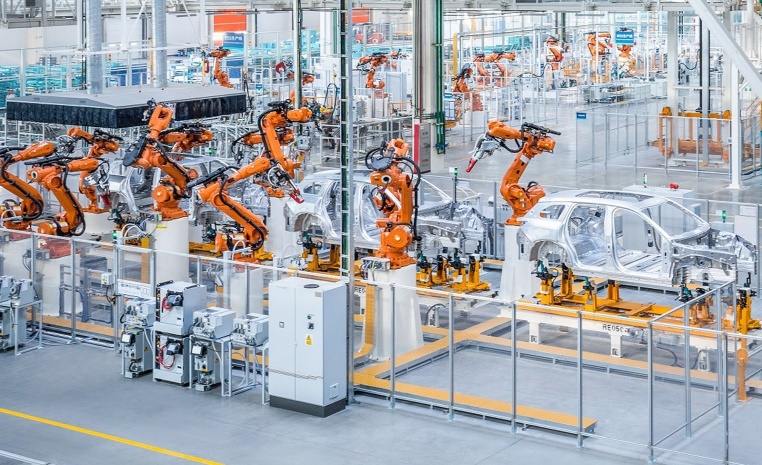 Certain industries in China showed signs of recovery despite the impact of the COVID-19 pandemic in the first half of this year, said a report released by human resources consulting firm Aon Hewitt, news portal thepaper.cn reported.

The 2020 Mid-Year Salary Increase Report for Chinese Market showed lower wage growth across most sectors in China in the first six months of 2020. Covering 576 companies in various cities and industries in China, the report said that the overall salary increase rate for Chinese enterprises was 5.2 percent by mid-year, while the rate in second-tier cities was 5.3 percent, higher than the 5.1 percent rate in the first-tier cities.

Most companies in China registered a sign of recovery, with the projected salary increase rate for 2021 at 5.3 percent, the report said.

Healthcare and high-tech industries were also comparatively stable despite the pandemic. While 20 percent of high-tech firms recorded a salary freeze in the first half, only 5 percent will continue to freeze salary in 2021, indicating optimism of these firms toward future development.

Retail and consumer goods was among the most impacted by COVID-19, however, the industry is showing signs of recovery, with salary increase rate projected to reach 5 to 6 percent by the end of this year, the report said.

Automobile companies suffered setbacks from the pandemic, with industry average salary rising by 4.1 percent, down from the 4.9 percent last year. However, statistics from the China Association of Automobile Manufacturers showed that monthly sales of cars in the second quarter were higher than the same period last year, the report said.

Gary Wu, principal at Aon Hewitt, said artificial intelligence-related positions, such as algorithm engineers, witnessed a salary increase rate of over 15 percent for three straight years, not including the long-term incentives that high-tech companies provide their employees. But Wu also noted that as more AI talents are jumping into the pool in the next five years, junior positions in AI and big data may see lower salary increase rate in the future.