BUSINESS Inflation in Russia expected to slow down further in August

Inflation in Russia expected to slow down further in August

MOSCOW, Aug. 7 (Xinhua) -- Russia said Wednesday it expects inflation to slow down further to 4.4 to 4.5 percent year on year in August. 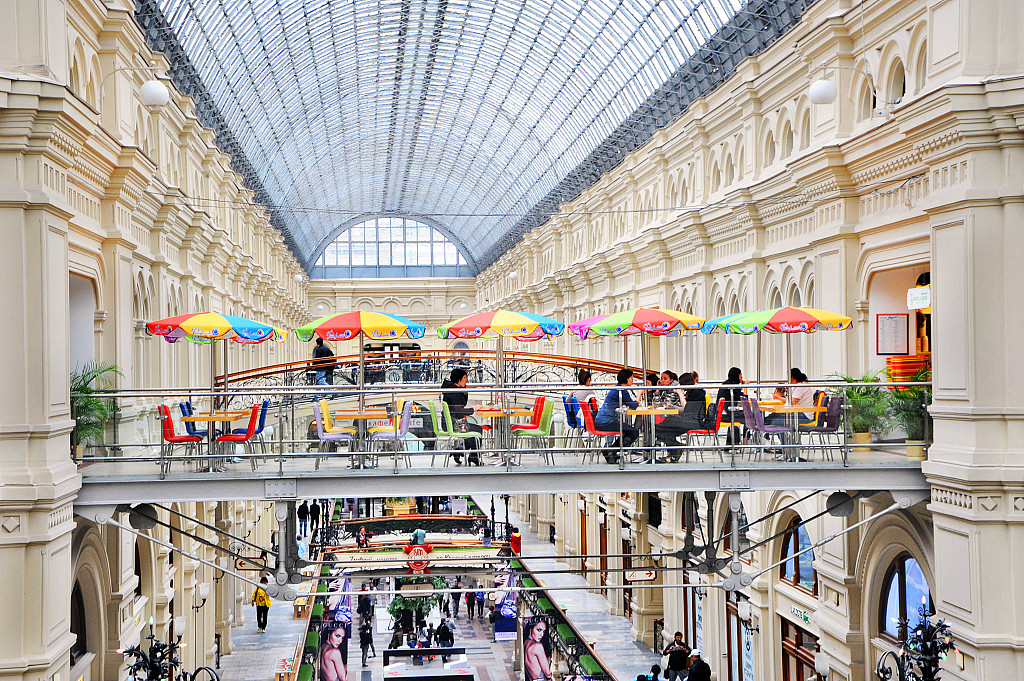 "Month-on-month deflation is possible with an accelerated decline in prices of fruits and vegetables," the Economic Development Ministry said in a report.

Inflation slowed significantly to 4.58 percent year on year in July from 4.66 percent a month earlier, the ministry said.

The slowdown was mainly caused by a smaller-than-expected increase in housing and utilities taxes, it said.

A decline in prices of fruits and vegetables due to an early harvest prompted by favorable weather conditions also contributed to the slowdown, it added.