BUSINESS Inflation is weak in Europe, another potential warning sign

Inflation is weak in Europe, another potential warning sign

Inflation in the 19-country eurozone eased in January, a potential sign of economic weakness for a region beset by multiple challenges, from Brexit to disputes in international trade. 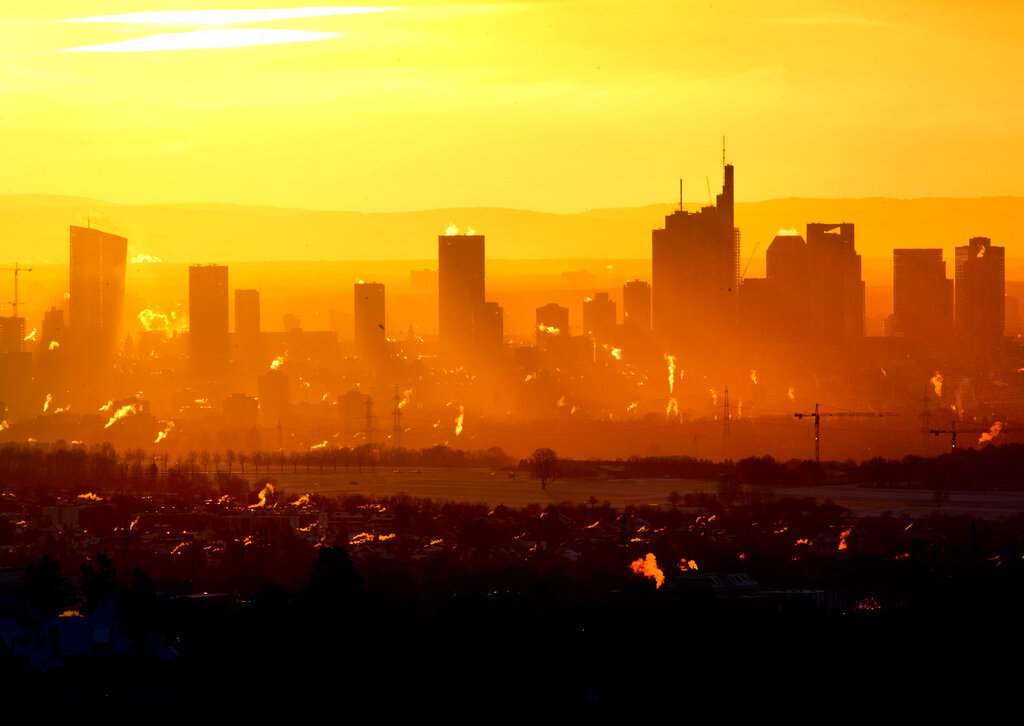 Statistics agency Eurostat said Friday that the year-on-year rise in prices fell to 1.4 percent in January, from 1.6 percent in December. That is further below the European Central Bank's goal of just under 2 percent, which it considers healthiest for the economy.

Weak prices can indicate caution in the economy: companies may not be confident enough to raise their selling prices or workers may not have the power to negotiate higher wages, which tend to help push up consumer prices.

Excluding volatile items like energy, inflation was even weaker, at 1.1 percent, up only marginally from December's 1.0 percent.