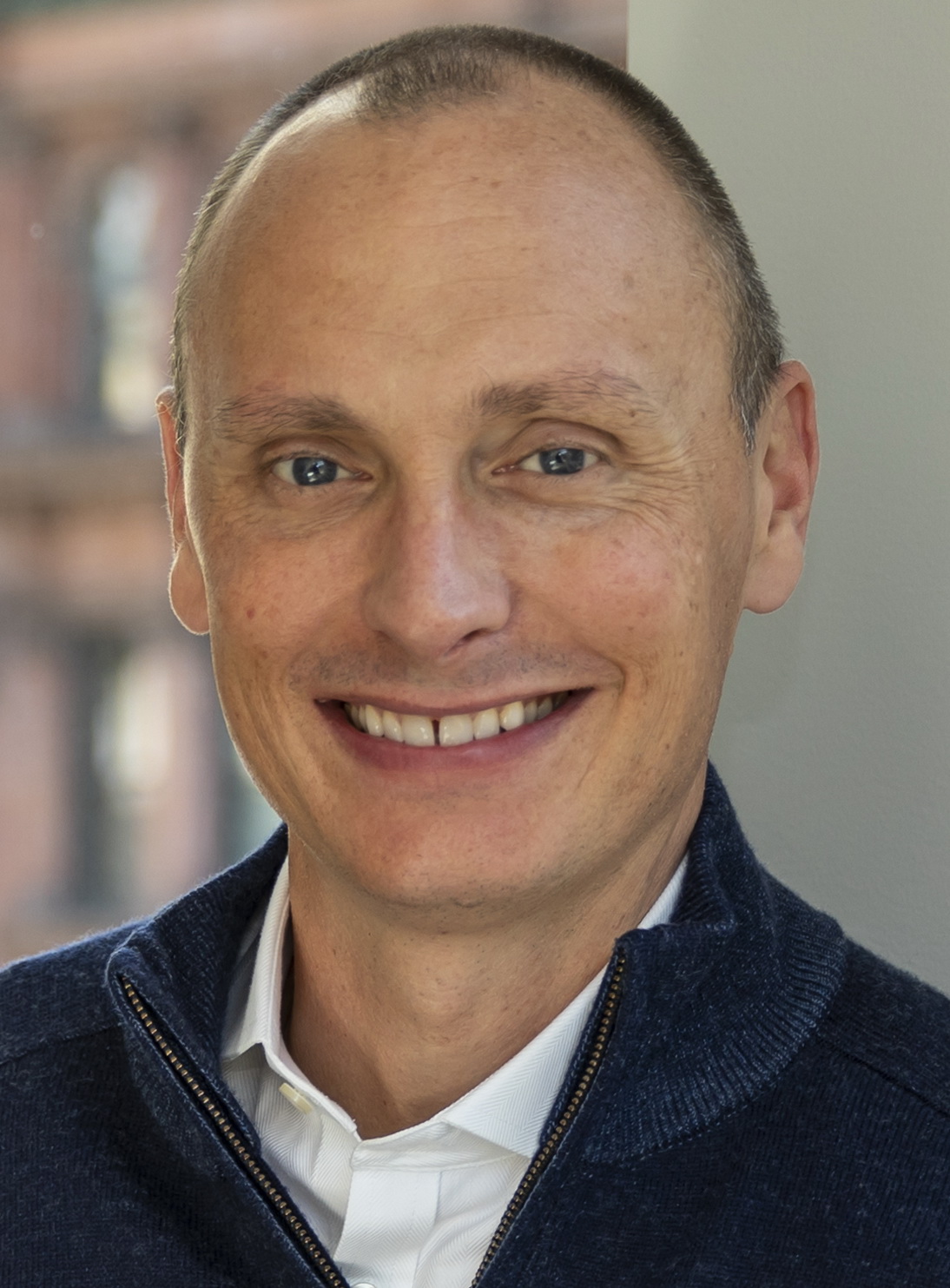 No other market in the world is bigger and more important than China in terms of manufacturing, and the rising demand for digitalization from the Chinese market is attracting foreign companies to seek growth opportunities here, according to a senior company official.

Kevin Samuelson, CEO of Infor, a United States-based company engaged in business cloud software, said that China's manufacturing industry develops faster in a two-way circulation, as more US and European companies are moving their manufacturing bases to China because of the fast pace, large scale, extremely-high growth rate and development capabilities of its economic development.

"On the other hand, China itself has an urgent need for technological transformation in manufacturing and other sectors and hopes to promote their rapid innovation and efficiency with technologies," Samuelson said.

Digitalization has become a key focus of the country's 14th Five-Year Plan (2021-25), during which, China aims to push forward the digitalization of a raft of industries, including manufacturing, aerospace and healthcare.

With the recent win of strategic deals with companies such as Chinese manufacturing giant Xuzhou Construction Machinery Group Co Ltd and logistics firm Deppon Express, Samuelson said that the company sees "huge potential" in the China market and will continue to seek growth opportunities here.

Infor, founded in 2002 as an ERP(enterprise resource planning) company, primarily focused on manufacturing. With its cloud-based ERP solutions, the company quickly expanded its business into consumer goods, healthcare and a slew of other major industries.

Market consultancy Gartner positioned Infor as a leader for warehouse management systems this year, for the fourth consecutive year. With a revenue of more than $3 billion, the company has seen steady growth since last year.

As the COVID-19 pandemic is still rampant, an increasing number of small and medium-sized enterprises are in urgent need of digitalization to quickly respond to business disruptions.

"It is indeed quite difficult for SMEs to turn to digitalization due to technological barriers and limited budgets," Samuelson said. "But we are able to leverage ERP solutions in deploying and applying digitalization software and solutions in a faster and more efficient way."

Data from the Ministry of Industry and Information Technology showed that only 25 percent of enterprises in China had carried out digital transformation at the very beginning of 2021 while the proportion of SMEs is even smaller.

"We are the only company with multi-tenant cloud ERPs that are industry specific, with one being specific for auto and industrial manufacturing, another one for food and beverage, distribution and fashion and the third for healthcare," he said, adding that it is what sets Infor apart from other competitors.

"I am confident about the company's growth in the China market and expect it to become one of the largest markets for Infor within the coming years," Samuelson said.

He added that industrial giant Koch's acquisition of Infor two years ago also added strong vitality to Infor's future development, including the future growth in China.

"With Koch in back, we can afford to focus on a long-term, or a decade, plan for companies around the world to help with their digital transformation," he added.