BEIJING, Jan. 8 (Xinhua) -- The value of China's information consumption reached about 5 trillion yuan ($730.9 billion) in 2018, an increase of 11 percent, according to a report released Tuesday by the Internet Society of China. 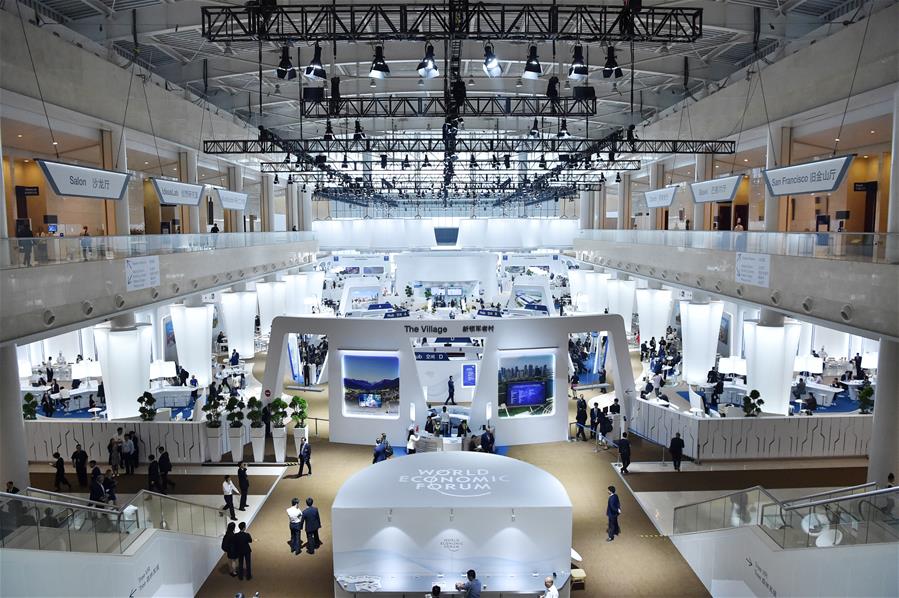 It said information consumption was now a major booster for the Chinese economy as new business modes, technologies and industries were emerging to cater to an expanding consumer class with ever-growing consumption power.

Being inseparable from people's lives, information consumption is playing an increasingly important role in China's economic transition from a phase of rapid growth to a stage of high-quality development, it said.

According to the report, as of September 2018, the number of wired broadband subscribers in China is 380 million, while the number of mobile broadband users stood at around 1.29 billion.