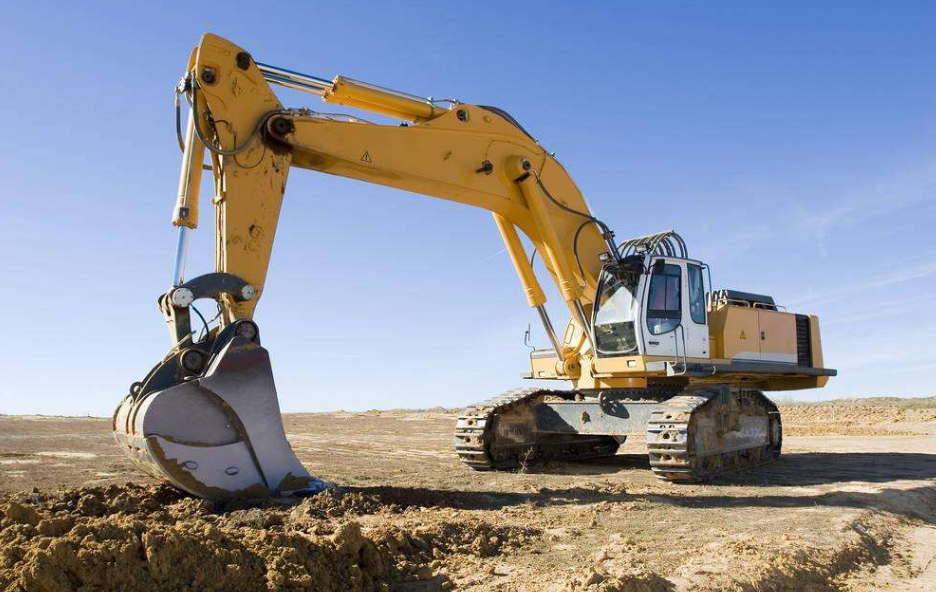 The sales of excavators, a prime indicator of China's construction investment, has risen strongly in October, thanks to a warming up in the infrastructure sector.

The sales of excavators increased 44.9 percent in October from the same period last year, according to China Construction Machinery Association (CCMA). The increase is much higher than that of August and September – 33 and 28 percent, respectively. October is usually the low season for excavator sales because of the National Day holiday, but companies selling the machinery said that they are optimistic about this year's prospects.

"The sales peak in recent years was in 2011. That year, total sales were around 170,000 excavators. Sales were 130,000 in the first ten months of last year, but this year it's already 150,000 units," said Hu Qi, general manager of Shanghai Sany Heavy Machinery Company. "I think total sales this year will exceed 2011's record. Our main clients are infrastructure construction companies, and also some are for Belt and Road projects."

Government policy supporting the infrastructure sector would be the main driving force for sales growth, encouraging companies to place new orders. Hu said that those orders from contractors account for 70 percent of the company's total sales. This reflects the growth in government loans for construction recently.

“There are two main factors here. The first is the government's increasing financial support. As the government has now granted all its yearly quota for infrastructure loans, meaning those projects will soon receive money for their budgets. Another is the speeding up of the approval process for new infrastructure projects since September. The two factors indicate that investment in infrastructure construction is stabilizing,” said Jiang Dongying, an analyst from CIB Research.