China's infrastructure investment will lead the economy's recovery from the COVID-19 epidemic, as policy support continues to boost growth over the next two to three years, said a report by credit rating agency Moody's. 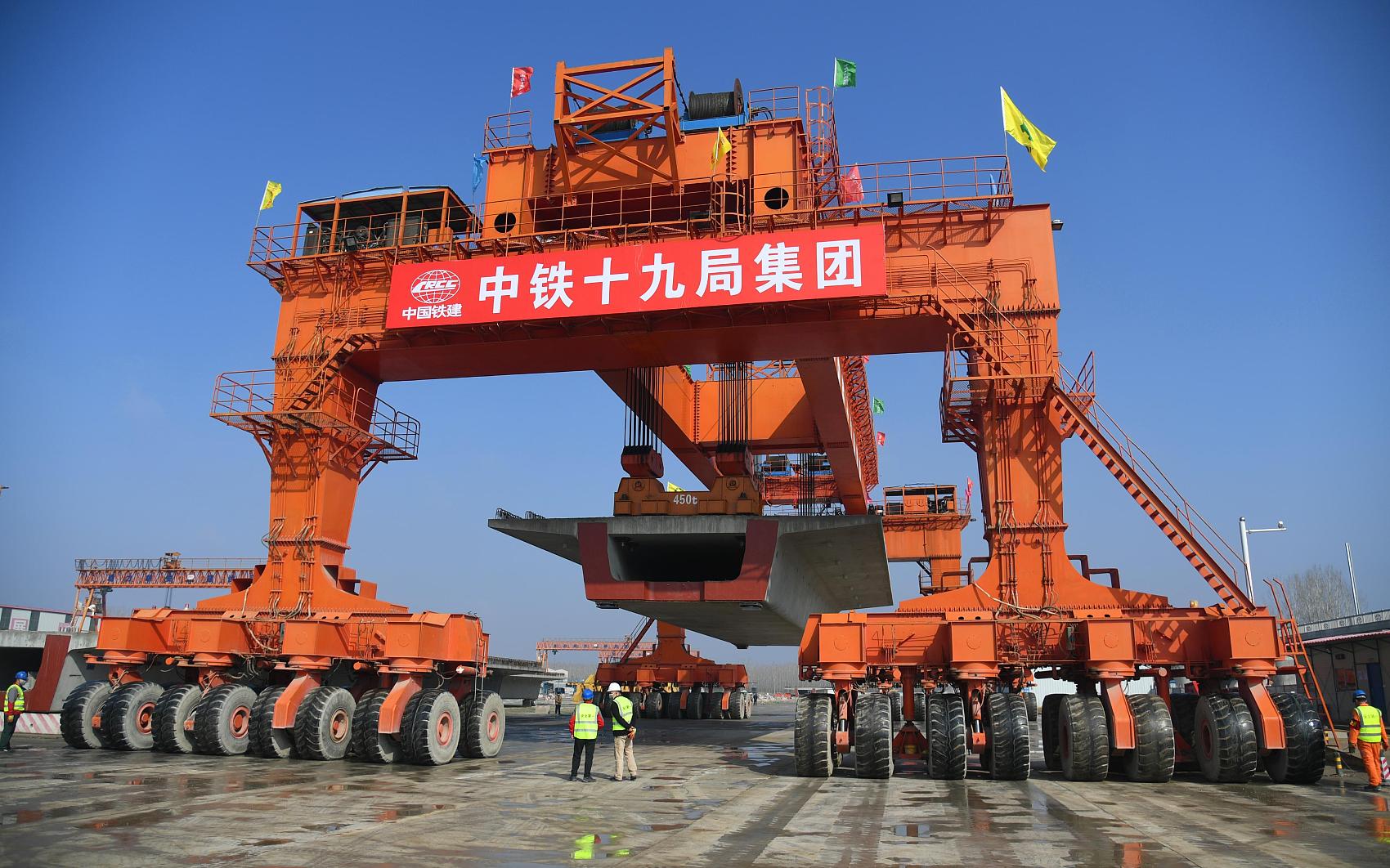 While innovative and green infrastructure investment is a new focus, traditional infrastructure projects, such as those targeting major transportation and water conservancy, will continue to be a key driver of infrastructure spending, according to the report.

Qingqing Guo, a Moody's analyst and co-author of the report, expected transportation to steer infrastructure development over the next three to five years, as the country's urbanization continues and passenger numbers and freight demand increase.

"Investments will be mainly focused on railway infrastructure in China's central and western regions, together with the expansion of high-speed rail, road and metro networks," Guo said.