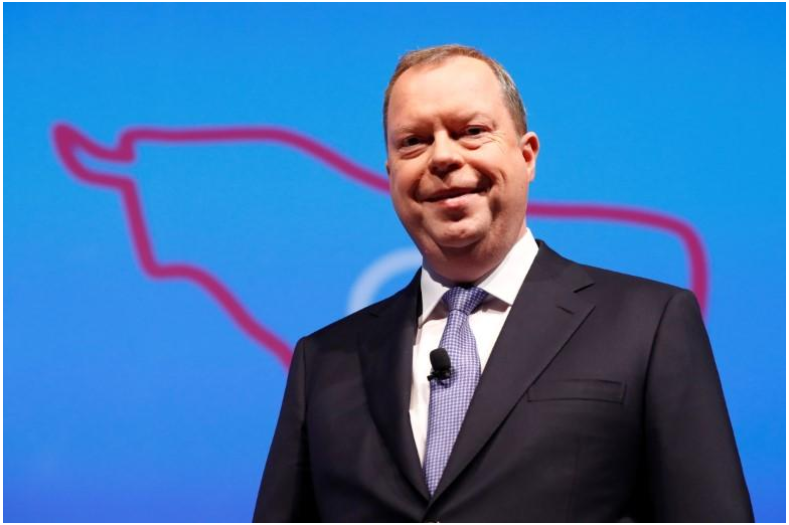 Terium will be replaced in the interim by Uwe Tigges, chief human resources officer, until the supervisory board decides on a successor.

“The Supervisory Board generally welcomes the corporate and finance strategy pursued by the board, but sees the necessity for greater emphasis on cost discipline and a more focused growth and investment strategy,” the company said in a statement late on Tuesday.

Innogy had trimmed its operating profit forecast for 2017 on Dec. 13, citing a persistently difficult market environment for npower, its ailing British electricity and gas supplies business.

But it also predicted a fall in profits in 2018, mainly due to increased spending on energy supply networks, broadband telecoms and renewable power generation.

“Even if this will weigh on our earnings short-term, I am convinced that this is the right strategy for setting up Innogy optimally for the future,” Terium had said at the time.