The Chinese people have been inspired by the famous saying three decades ago: "Science and technology are primary productive forces," and are now promoting innovation to achieve continuous development.

Unsatisfied with being the world's factory only, China's leaders on various occasions have called on the country to transform from a "Made in China" to a "Created in China" model, with innovation clearly playing an important role.

When delivering a government work report to the first session of the 13th NPC, Premier Li Keqiang said China will do more in implementing the innovation-driven development strategy, and keep on making the Chinese economy more innovative and competitive. 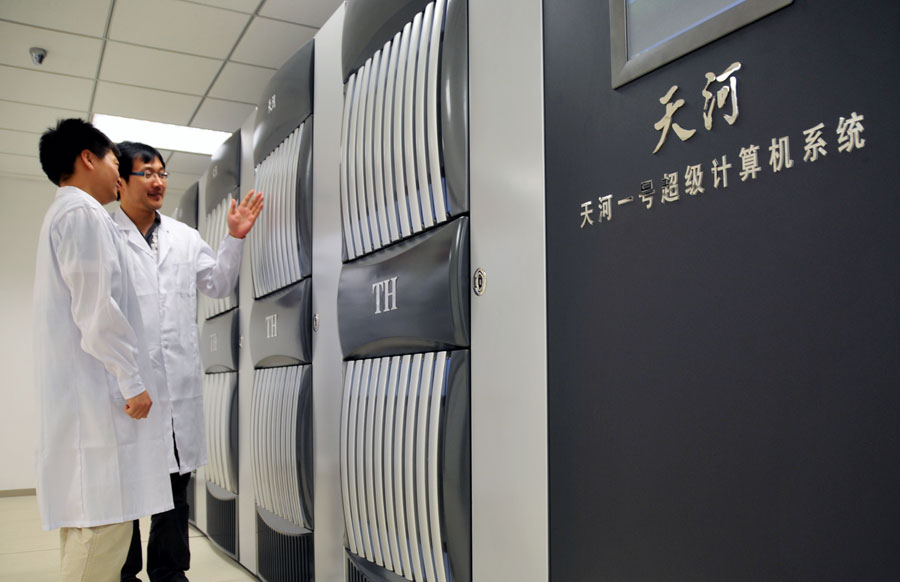 "Basic research and application-oriented basic research will be strengthened. A number of major science and technology innovation programs will be launched, and top-quality national laboratories will be set up," the premier said.

Over the past few years, the Chinese have been inspired by the country's landmark achievements in science and technology. China successfully cloned macaques from somatic cells, launched the world's first quantum satellite and quantum experiments at space scale, and created the world's fastest supercomputers Sunway TaihuLight and Tianhe-2.

The list goes on and on, and the innovation progress does not stop at the national level. Chinese innovators are also changing people's everyday lives.

Every minute during the morning rush hours, China has 40,000 car-hailing journeys; 70 percent of Chinese mobile netizens are using mobile payment; and China is now the world's largest online shopping market.

These innovations have reshaped the way of living in China and now they are entering foreign markets.

There were 3.87 million scientists and researchers across China in 2016.

Shenzhen in South China's Guangdong province, the pioneer city in innovation for the past 40 years, has set the goal to become a world-class sustainable innovative city by 2035.

The Global Innovation Index has shown that China rose three places to 22nd on the list of the world's most innovative nations in 2017, the only middle-income country to join the top 25 innovative economies.