Instagram co-founder and CEO Kevin Systrom announced Monday that he and another co-founder Mike Krieger are leaving the world's leading photo-sharing company six years after it was sold to Facebook. 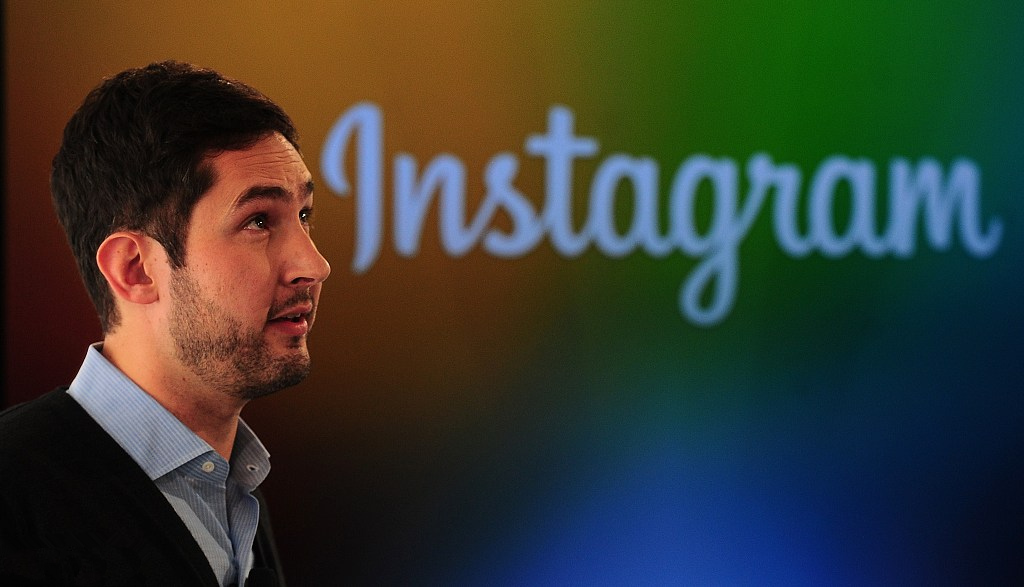 Systrom, who confirmed their departure in a blog post, did not specify why they are resigning from the leading positions from the Facebook-owned company, which has grown from a 13-person startup into a social media leader that has more than 1 billion users.

"We're planning on taking some time off to explore our curiosity and creativity again," he said in the statement, announcing their readiness for their "next chapter."

"Building new things requires that we step back, understand what inspires us and match that with what the world needs; that's what we plan to do," he said.