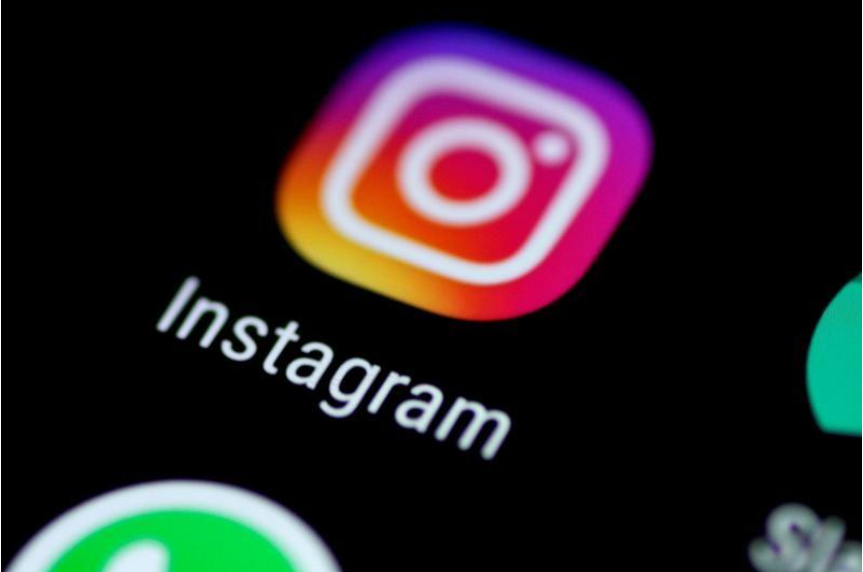 The Instagram application is seen on a phone screen August 3, 2017. Photo: REUTERS/Thomas White.

Facebook Inc’s Instagram said on Thursday it was testing a standalone messaging app called Direct, making it the company’s third chat tool alongside its hugely popular WhatsApp and Messenger.

The move is similar to what Facebook did with its private messaging feature in 2014.

“With hundreds of millions of people using Instagram Direct, today we’re announcing a test of a standalone Direct app. It’s fast, visual and super fun. Only in six countries to start but can’t wait for you all to try it.” Instagram’s vice president of product, Kevin Weil, said in a tweet.

The Instagram Direct app will be available starting Thursday on Android and iOS in Chile, Israel, Italy, Portugal, Turkey, and Uruguay, according to technology news website the Verge. bit.ly/2ACb1zj