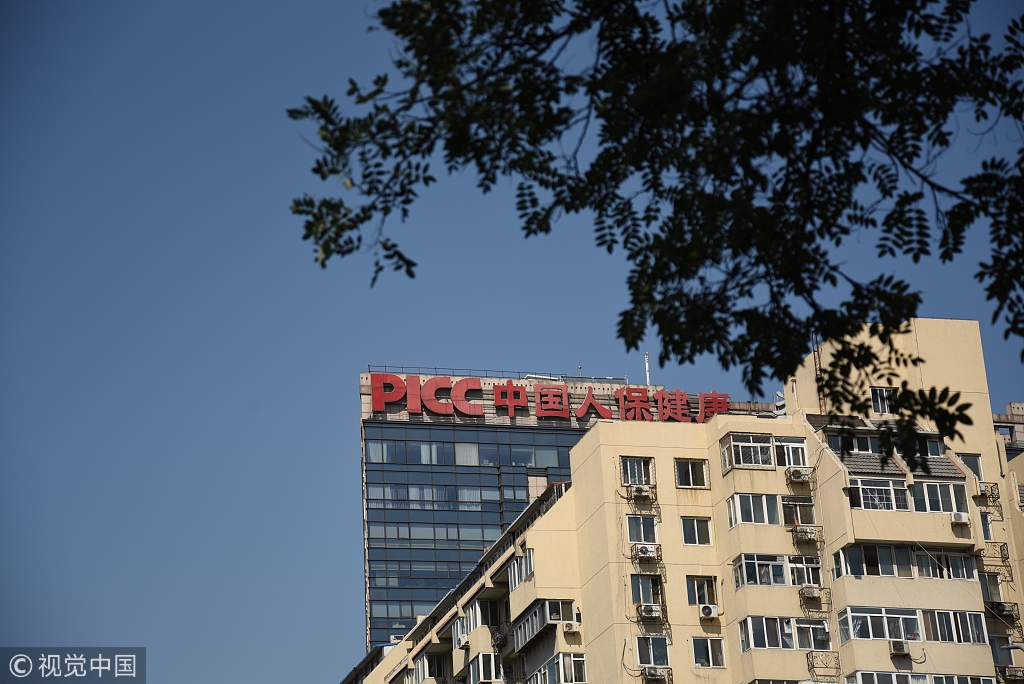 The company and its underwriters will confirm the schedule for listing at the Shanghai Stock Exchange and release the prospectus following discussions with the bourse, according to a statement from the China Securities Regulatory Commission (CSRC).

Under the current IPO system, new shares are subject to approval from the CSRC. China is gradually switching from an approval to registration-based IPO system.

PICC, with headquarters in Beijing, became a listed company on the Hong Kong Stock Exchange in 2012. With its return to the A-share market, the company will become China's fifth insurance company listed on both the A-share and H-share market.