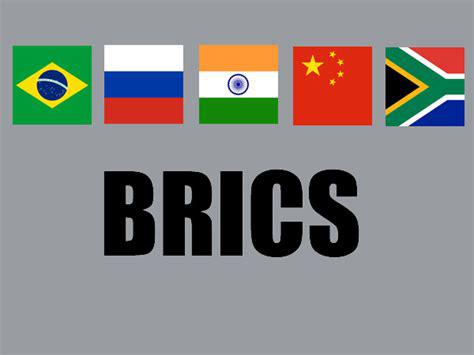 "The ratings reflect our opinion that NDB will establish itself as a catalyst in reducing the infrastructure deficits faced by its BRICS members," S&P said.

He stated that the ratings put the NDB in an exceptional position to mobilize financial resources at competitive rates, greatly enhancing its lending capacity to BRICS members.

"These ratings also mark the beginning of an exciting period for the bank wherein it will look to establish itself as a benchmark issuer in global capital markets. This milestone enables the bank to offer a full suite of financial products to its public and private sector clients," he added.

The NDB is a multilateral development bank founded in 2014 by BRICS member countries, Brazil, Russia, India, China and South Africa, with the aim to support infrastructure and sustainable development projects in BRICS countries and other emerging economies. It formally opened in Shanghai in 2015.