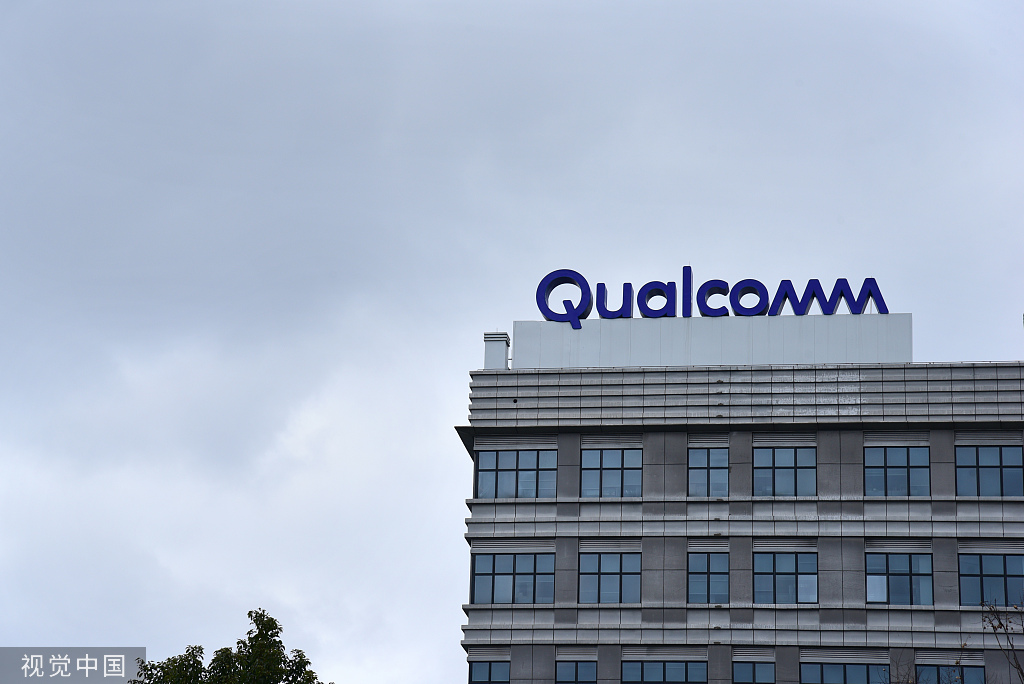 Qualcomm is also seeking to overturn a decision by the US District Court for the Northern District of California after it lost a lawsuit by the FTC.

While reaffirming its support for the court's findings, Rodgers said Intel has "suffered the brunt of Qualcomm's anticompetitive behavior, was denied opportunities in the modem market... and was forced to sell at prices artificially skewed by Qualcomm."

He said that Intel was one of the long list of Qualcomm's competitors "it forced out of the modem chip market."

In a court filing to the US Court of Appeals for the Ninth Circuit, Intel said it was forced to sell most of its modem business to Apple "at a multi-billion dollar loss" in July this year, and the transaction was grossly undervalued.

Earlier this year, Apple and Qualcomm settled a major legal battle against each other over patent disputes, and the settlement allowed Apple to pay an undisclosed sum of money to Qualcomm.

The two former rivals also agreed to establish a six-year licensing deal and inked a supply agreement over Qualcomm's provision of modem chipsets for Apple's products, including mobile devices.

Two months after Apple and Qualcomm reached the settlement, Apple announced it was acquiring the majority of Intel's multi-billion-dollar smartphone business.

Rodgers said Intel was forced to exit the modem chip market this year because it could not "overcome the artificial and insurmountable barriers" to fair competition created by Qualcomm's unfair business behaviors.