BUSINESS Intel CEO resigns after probe into relationship with employee

Intel CEO resigns after probe into relationship with employee 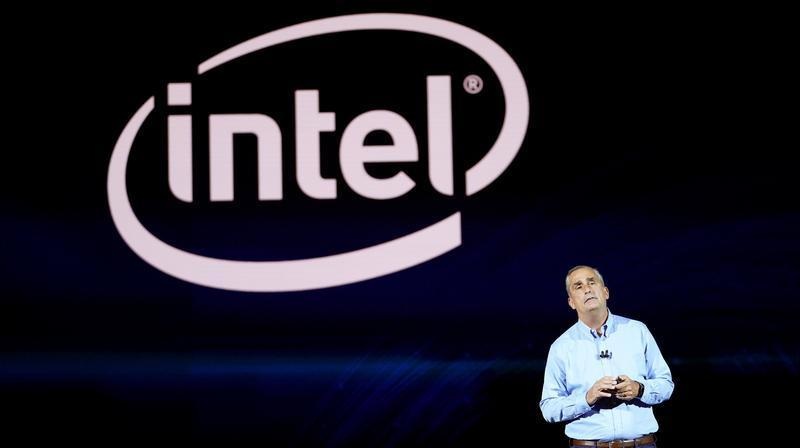 “An ongoing investigation by internal and external counsel has confirmed a violation of Intel’s non-fraternization policy, which applies to all managers,” the company said in a statement.

Krzanich had been in the role since May 2013.

Intel said its board has begun a search for a permanent CEO, including both internal and external candidates, and will hire a an executive search firm to assist in the process.

Shares of the company rose 2.1 percent to $54.59 in premarket trading.