Intel Corp's CEO said on Monday it could take several years for a global shortage of semiconductors to be resolved, a problem that has shuttered some auto production lines and is also being felt in other areas, including consumer electronics. 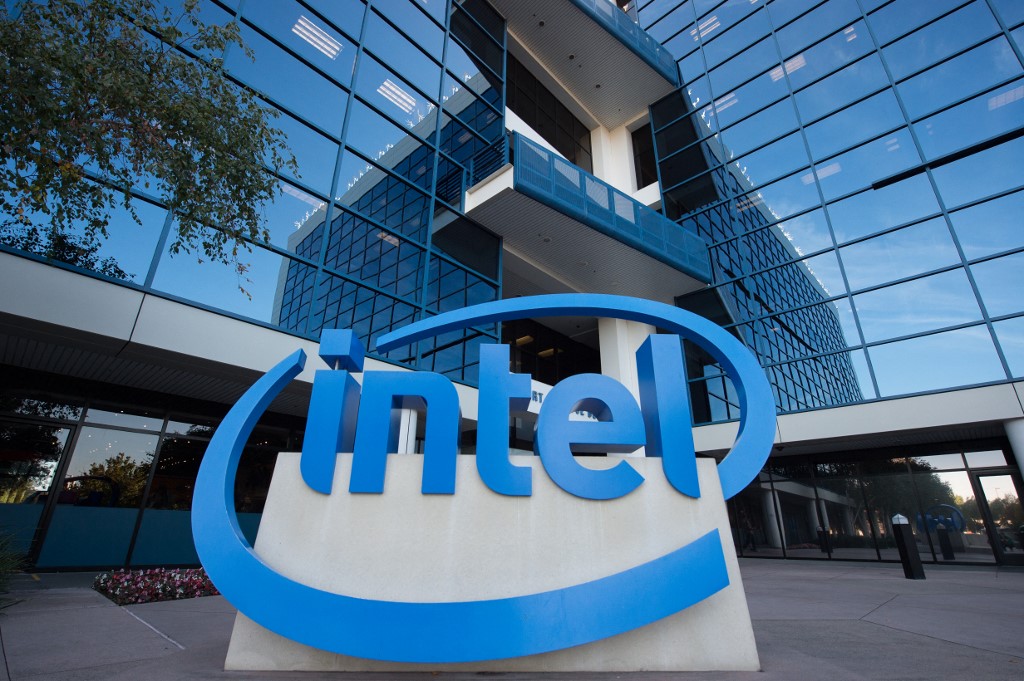 An Intel sign is seen at the Intel Museum in Santa Clara, California on November 4, 2016. (Photo: AFP)

The work-and-study-from-home trend during the COVID-19 pandemic led to a "cycle of explosive growth in semiconductors" that has placed huge strain on global supply chains, Pat Gelsinger told a virtual session of the Computex trade show, an information and technology industry show held in Taipei city.

"But while the industry has taken steps to address near term constraints, it could still take a couple of years for the ecosystem to address shortages of foundry capacity, substrates and components."

Gelsinger had told The Washington Post in an interview in mid-April the shortage was going to take "a couple of years" to abate, and that it planned to start producing chips within six to nine months to address shortages at U.S. car plants.

Intel announced a $20 billion plan in March to expand its advanced chip manufacturing capacity, building two factories in Arizona and opening its plants to outside customers.

"We plan to expand to other locations in the U.S. and Europe, ensuring a sustainable and secure semiconductor supply chain for the world," Gelsinger said.