SAN FRANCISCO, July 25 (Xinhua) -- Intel Corporation on Thursday reported a year-on-year 3 percent drop in revenue for the second quarter of 2019, with overall sales hitting 16.5 billion U.S. dollars, though the figure was 5.79 percent higher than market estimates. 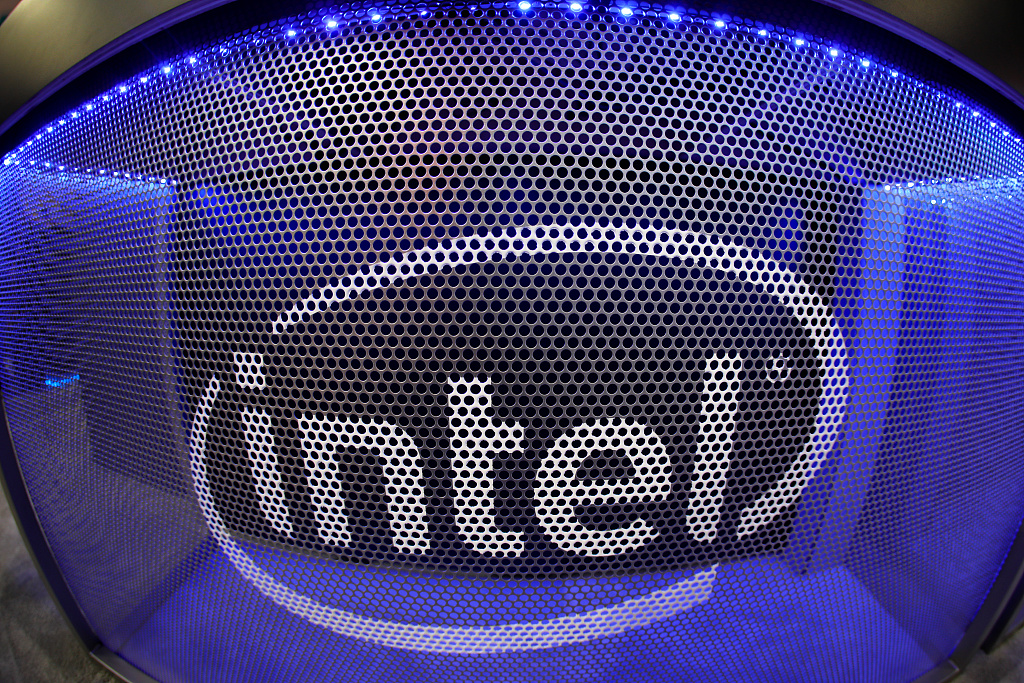 "Second quarter results exceeded our expectations on both revenue and earnings, as the growth of data and compute-intensive applications are driving customer demand for higher performance products in both our PC-centric and data-centric businesses," said Intel CEO Bob Swan.

Intel said its Q2 revenue was 900 million dollars higher than the April guidance, but the net profits declined 17 percent.

Although the company lost 7 percent in revenue in the data-centric business, it achieved 1 percent growth to reach 8.8 billion dollars in the PC-centric sector, which was driven by its commercial strength, new higher-performance products and more purchases by customers who feared the impact of potential higher tariffs.

It said its newly-developed 10nm-based 10th Generation Intel Core processors are expected to hit the market in massive supply in the holiday selling season later this year.

Intel said its cloud business revenues fell by 1 percent and the enterprise- and government-related sector by a whopping 31 percent.

Swan told an earnings conference call Thursday that the company is still dealing with some trade-related challenges.

"Trade uncertainties created anxiety across our customers' supply chain and drove a pull-in of client CPU orders into the second quarter," he said.

Meanwhile, the company's Data Center Group generated 4.98 billion dollars in revenue, and its Internet of Things (IoT) group achieved a new record of 986 million dollars, up 12 percent year on year.