Beijing (People's Daily) - US chipmaker giant Intel will step up its efforts in China through partnerships and investment particularly in the realm of artificial intelligence (AI), according to its executive Wednesday. 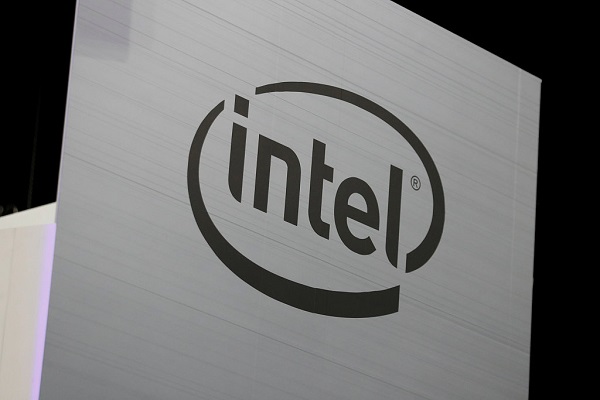 Naveen Rao, Vice President and General Manager of the Artificial Intelligence Products Group at Intel, claimed that Intel is the only company that can offer comprehensive AI solutions. Aimed at exploring approaches to transfer theory into practice, Intel has established partnerships with various universities and research institutes in AI, and is now gaining ground in China.

“We see our cooperation with others as supplementary collaboration, instead of pure competition,” said Ian Yang, President of Intel China. He pointed out that the promotion of AI is a long-term strategy and more in-depth cooperation between Intel and China is expected in the future. “AI is a marathon that just started - a race runs towards the future, and has no finish line,” he added.

China is becoming a new growth area for the global AI sector and AI is prominent when it comes to China’s innovation. There is a large and promising market and full awareness of technological innovation in China while confronting challenges in the key technology, talent cultivation and channel partners. Intel could be competitive in these fields.