BUSINESS Intensified chip crisis spreads from cars to other industries

Intensified chip crisis spreads from cars to other industries 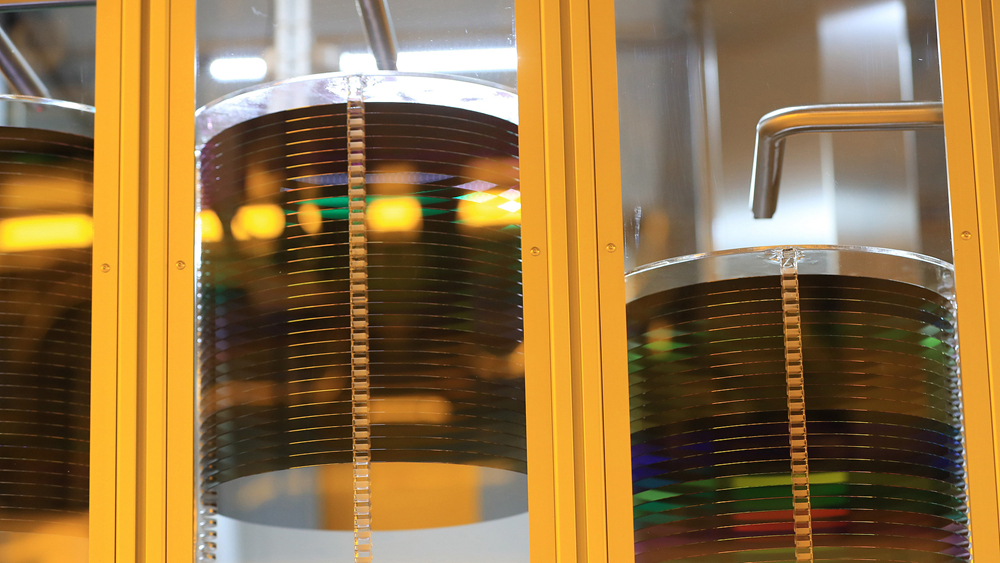 Semiconductor wafer plates during the manufacturing process at the Robert Bosch GmbH semiconductor plant in Dresden, Germany, May 31, 2021. (Photo: CFP)

The chip crisis that began at the end of last year not only hit the automotive industry hard, but has been wreaking havoc across numerous industries around the world.

Global auto plants are idling as many of the world's biggest automakers, including Ford, Toyota, Volkswagen and Honda have suspended at least part of their operations at their factories in Asia, Europe and North America due to a squeeze in semiconductor supplies.

The ongoing semiconductor chip shortage is now expected to cost the global automotive industry $110 billion in revenue in 2021, consulting firm AlixPartners said in a forecast in May.

"It (the chip shortage) is affecting everybody, we are not an exception," Jose Munoz, president and CEO of Hyundai Motor North America, was cited as saying by China Media Group's CCTV-2 channel.

Semiconductor chips are extremely important components in vehicles, used to manage and monitor everything from engine and driving performance to air-conditioning and entertainment systems.

One kind of chip made in Germany rose to 16.50 yuan (about $2.60) per unit this year from 3.50 yuan per unit last year, an almost five-fold rise, the deputy general manager of a Chinese intelligent technology company said.

Carmakers have not been the only ones to suffer. According to an analysis by Goldman Sachs in April, the worldwide semiconductor shortage has hurt 169 industries in some way, from steel products and ready-mix concrete manufacturing to industries that build air conditioning systems and refrigerators to breweries, and even soap manufacturing.

The manager of a Chinese network communications manufacturer that produces routers and sells to Europe, America and Asia-Pacific also held that its shipments have been severely constrained now due to the tight supply of chips.

"Southeast Asia has a relatively large proportion of chip packaging and testing, of which Malaysia accounts for 13 percent. The current epidemic in Malaysia, the extreme cold weather in the United States, as well as the fires in Japan all have a large impact on the global chip industry chain," CCTV-2 quoted Liu Xingliang, an official from the Ministry of Industry and Information Technology as saying.

The rapid upgrade of smart devices has also greatly increased demand for chips. Lu Weibing, president of Xiaomi China, noted that a 5G mobile phone requires more chips with better capacity than a 4G mobile phone, in a keynote speech launching new products in May.

Rising demand for smart devices, as home office work and online training have become the norm during the epidemic, has also led to a drastic increase in demand for chips, according to CCTV-2 citing from Song Zifeng, researcher of Development Research Center of the State Council.