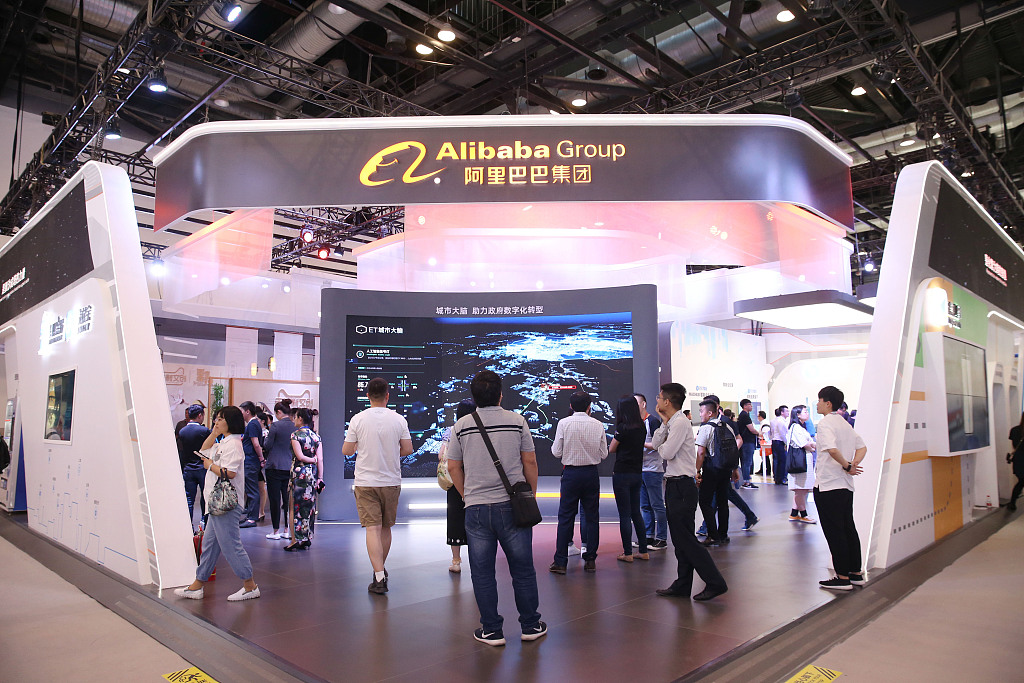 BEIJING, June 2 (Xinhua)-- The internet and e-commerce sectors continue to be the major draw for job-hunting graduates in 2019, according to a newly published employment report.

The China Institute for Employment Research (CIER) index, a measure of the degree of supply-demand tension in the labor market, went down to 1.41 from 1.54 in 2018. This means each graduate, though facing growing competition, has 1.41 employment opportunity, according to the report.

"Job-seeking graduates are still making positive progress," said the report, which surveyed a total of 88,150 graduates, citing diverse tendencies of the job seekers.

Another 8 percent of the graduates will delay their employment, choosing a gap year for research and thinking for their future. The number was up 1.01 percent from a year ago.

While the new generation of graduates value the chance to gain new abilities and earn a high salary, "new first-tier cities" like Hangzhou and Chengdu, have become favorable destinations with lower living costs and growth potential. Some 44.18 percent of graduates chose to stay in these cities, rising 1.1 percent from last year, said the report.

The number of college and university graduates in 2019 is expected to expand to 8.34 million from 8.2 million last year, according to the Ministry of Education.