Enhanced use of digital technologies can help boost rural revitalization, a goal outlined in the policy statement made by the central authorities last month. 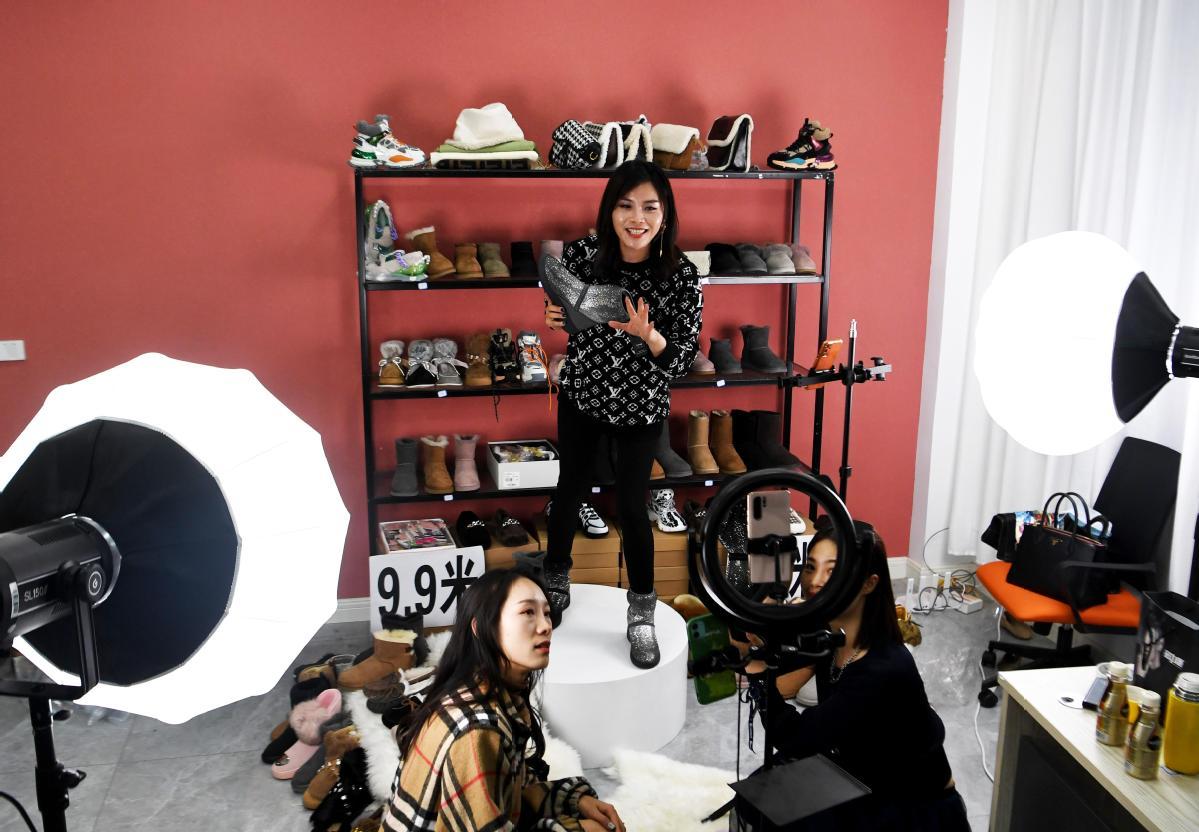 "I believe that the development of digital agriculture and the promotion of agricultural intelligence and modernization are the fundamental measures needed to consolidate the results of poverty alleviation and promote rural revitalization," he said in a written reply to China Daily.

"We should guide internet technology and smart agriculture to 'resonate at the same frequency' and accelerate the digitalization of agricultural production."

"I see the necessity of enhancing digitalization of rural public services and emergency management," he said, referring to the adoption of advanced technologies like the internet of things, big data, and remote sensing to boost rural development.

He also noted that digital means could help appease the issue of left-behind children and the elderly in the countryside, a phenomenon commonly seen in rural areas, where adults often leave hometowns and go to bigger cities for better job opportunities and money.

Ma's suggestions dwelt on experiences from a corporate social responsibility program of Tencent called WeCounty, an initiative aimed at revitalizing China's rural areas through the internet.

In a latest survey among WeCounty villagers conducted this year, more than 90 percent of respondents said they hope to promote internet technology in rural areas as soon as possible and they expect the intelligent improvement of facilities for agricultural production, medical treatment, and basic living.

In his suggestions submitted to last year's annual two sessions, Ma suggested bridging the digital divide between urban and rural areas and entitling more farmers to the benefits of digital economic development.

Rural areas are key to the nation's overall high-quality development. This year the top policy document stressed efforts to comprehensively push forward rural revitalization and accelerate the modernization of agriculture and rural areas.

Zhang Jindong, a deputy to the 13th National People's Congress and chairman of Suning Holdings Group, said digitally empowered rural small-sized retailers will drive the upgrade of rural consumption in the country in a bid to further boost the rural revitalization.

The huge gap between the total revenues of urban and rural consumption also translates into massive potential, he added. At present, small-sized retail stores, or xiaomaibu in Chinese have dominated the retail sector in rural areas. About 6.3 million of these tiny corner shops are operated by married couples in the countryside, amid concerns over counterfeit products, overpricing and unqualified services.

Wu Miaomiao in Shanghai contributed to this story.