BUSINESS Investment in China's healthcare sector up 78 pct in 2018: newspaper

Investment in China's healthcare sector up 78 pct in 2018: newspaper 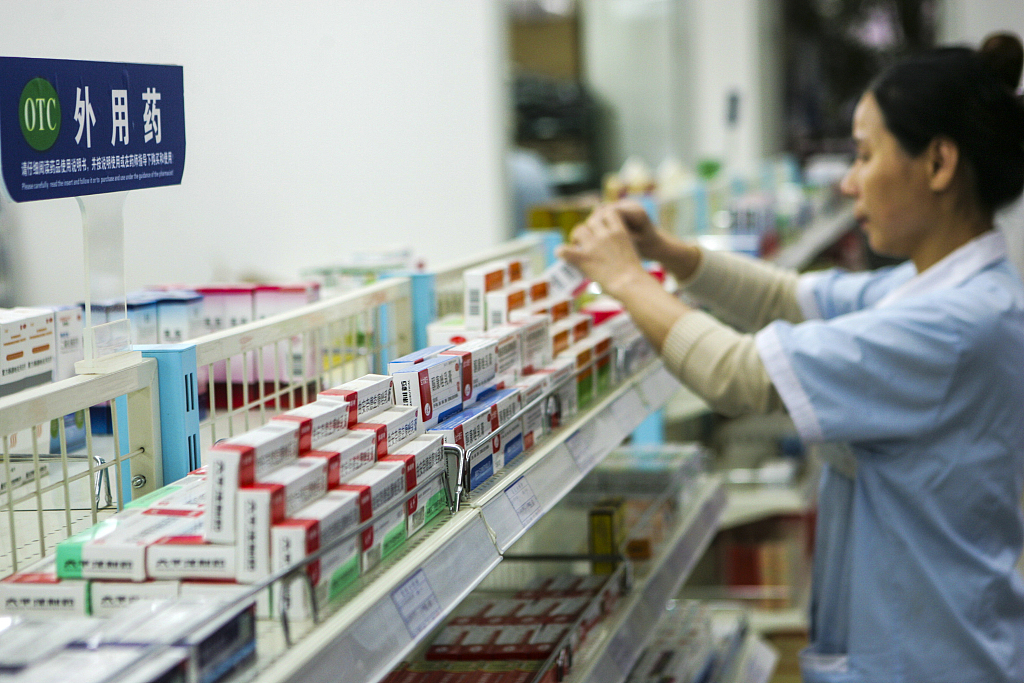 The report, by medical research consultancy vcbeat.net, showed that fundraising in the country's medical sector had grown rapidly from the 6.72 percent seen in 2017 to the current level.

The pharmaceutical sector continued to be the mainstay of the investments and garnered 21.3 billion yuan of funds. The growth of deals in the sector was also significant at 210 percent on a yearly basis.

The biotechnology sector attracted investment of 11.1 billion yuan and was ranked second.