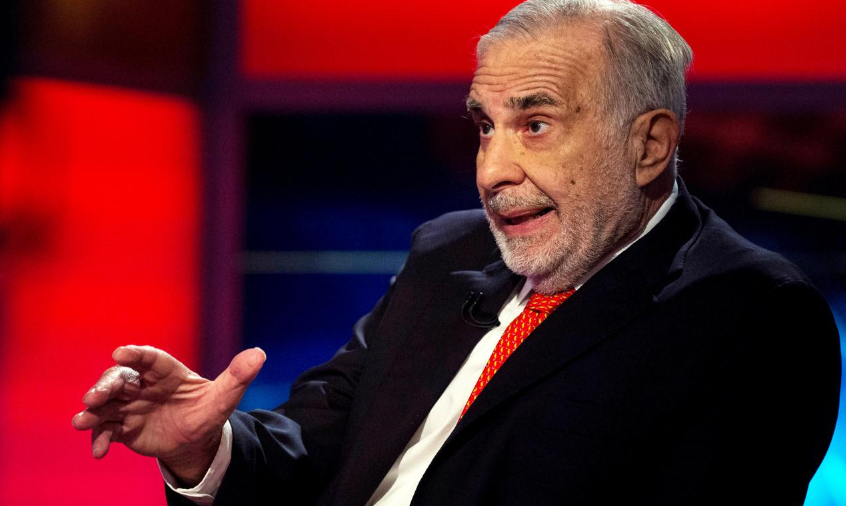 Billionaire investor Carl Icahn has sold his stake in American International Group Inc (AIG.N), ending a more than two-year association with one of the largest US property and casualty insurers, according to a person familiar with the matter.

The activist investor started accumulating AIG shares in 2015 and became its third largest investor with a 4.76 percent stake as of the end of 2017.

But Icahn began planning to sell that stake last year as it became evident that AIG would name Brian Duperreault, an industry veteran who would oppose demands to break up the company, as its new CEO, said a second person familiar with the matter.

Both people spoke to Reuters on the condition of anonymity because they were not authorized to discuss the matter publicly.

Icahn exited AIG when the company’s stock changed hands at a price between $60 and $65 - levels last seen in February, one of the sources said.

At $65 per AIG share, Icahn’s stake would have been worth $2.78 billion, according to Reuters’ calculations.

It was not immediately known how much Icahn made from the AIG investment.

Icahn Enterprises (IEP.O) did not immediately respond to a request for comment and AIG declined to comment.

In keeping with his aggressive activist investment strategy, Icahn had publicly pressed AIG to shrink and threatened a proxy fight with the company’s management.

The insurer was forced to embark on a two-year turnaround plan developed by former Chief Executive Officer Peter Hancock, which intended to return $25 billion to shareholders.

The company also sold some assets and hired Duperreault, spurring Icahn to back off on his demand to break up the company.

In March, AIG said Samuel Merksamer, a representative of Icahn on the company’s board, would not seek re-election.

On Wednesday, AIG shareholders will vote on a $43.1 million 2017 compensation package for Duperreault, who has vowed to grow the company by making acquisitions and boosting revenues.