BUSINESS Investor sentiment for Germany ticks up, but still depressed

Investor sentiment for Germany ticks up, but still depressed 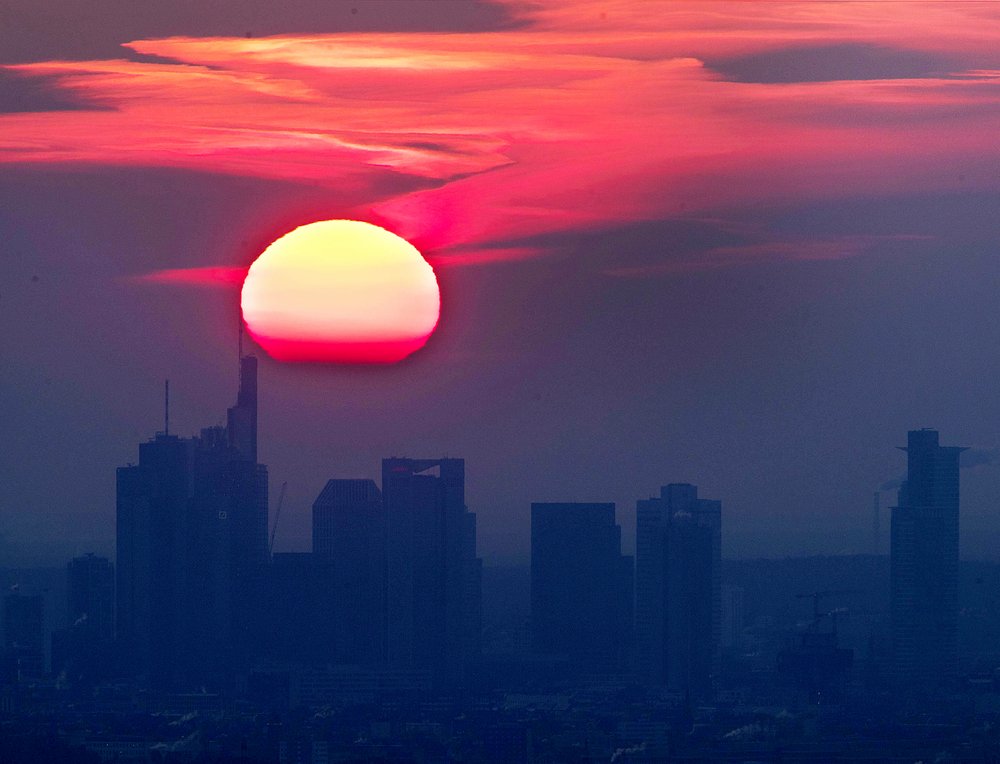 The sun rises behind the buildings of the banking district in Frankfurt, Germany, Sunday, Jan. 20, 2019. (Photo: AP)

A survey of financial experts suggests the outlook for Germany, Europe’s largest economy, brightened slightly during January because the worst risks were already reflected in earlier months’ readings.

The ZEW institute’s indicator rose 2.5 points over December’s reading to minus 15.0 points. That is still far below the long-term average of plus 22.4 points.

ZEW President Achim Wambach said Tuesday earlier surveys were down sharply as respondents anticipated risks to German growth such as a disorderly departure from the European Union by Britain or weaker growth in major trade partner China. He said: “It is remarkable that the ZEW Economic Sentiment for Germany has not deteriorated further given the large number of global economic risks.”

The Mannheim-based institute surveyed 212 analysts and institutional investors from Jan. 14 to Jan. 21.