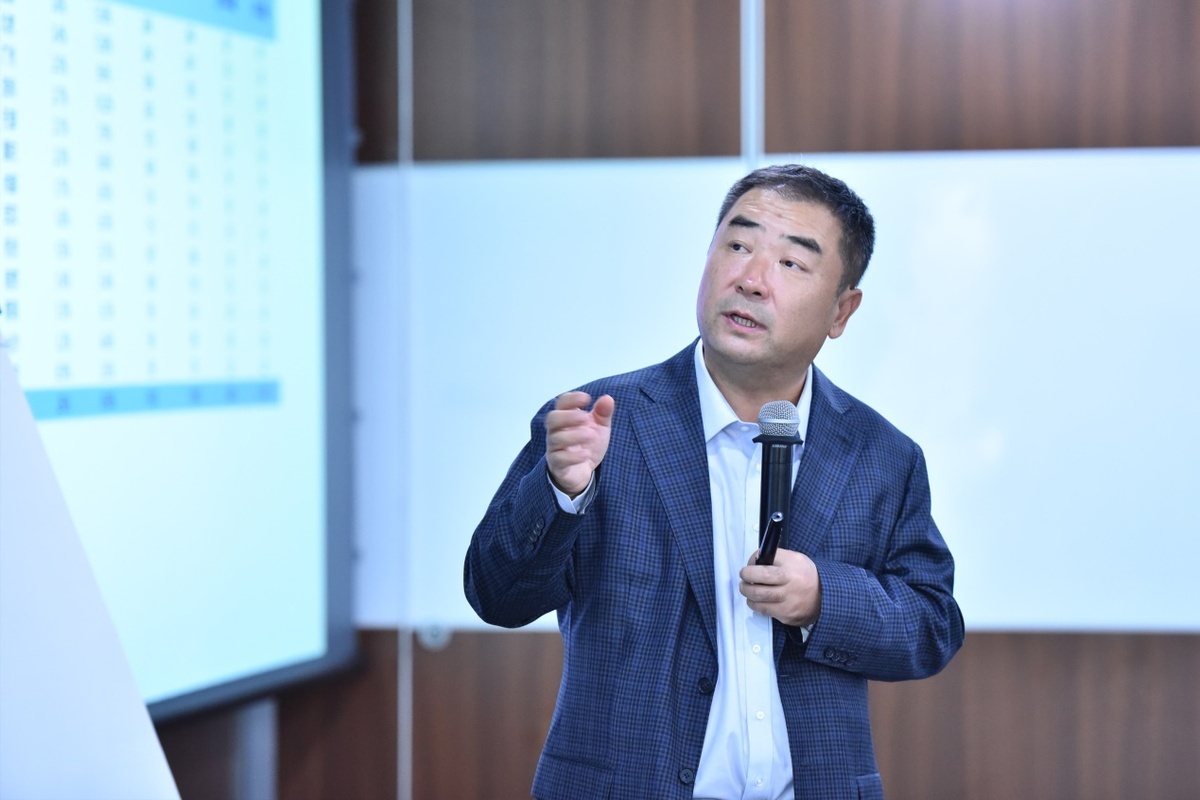 Liu Jin, professor and deputy head of CKGSB, delivers a speech at a news conference on Wednesday. (Photo : China Daily)

Investors in China are more positive on A-share market and housing prices in the third quarter than the second quarter this year, said a recent industry report.

According to the report, investors' willingness to invest in stocks has increased significantly, while they showed less interested in conservative investments.

The report on investors' sentiment was released on Wednesday by Cheung Kong Graduate School of Business. It surveyed 2,500 investors from 13 cities across China. The report is released on quarterly basis since 2018.

Liu Jin, professor and deputy head of CKGSB, said, "We suggests investors to increase investment on safe haven assets such as gold considering lingering global uncertainties on economy, companies that were undervalued but have long-term value of investment, and companies in the field of high technology, especially in areas whose tech products were heavily relied on imports."