“Single window” for Hainan international investment, focusing on integrated innovation of investment liberalization and facilitation system, is the first “package style” service platform for the whole-process of investment. The service platform began its trial operation on April last year and was officially launched on August 13 this year. In the half month since the official launch, investors from 40 countries have visited the platform. A batch of investment-related businesses can be handled online, and the vitality of platform service appears preliminarily. 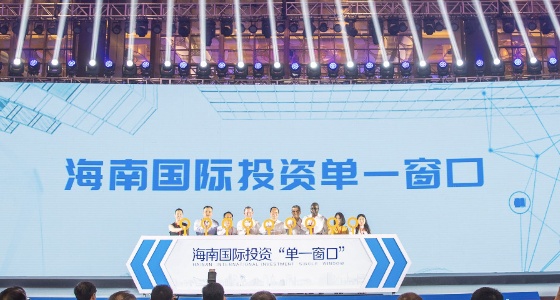 According to the introduction, “single window” for Hainan international investment includes four modules, consulting service, business start-up, project construction and supporting service, integrating 20 government systems from 13 departments such as investment, market supervision, development and reform. It realizes one-window acceptance of companies to run businesses, such as establishment and registration, change, cancellation, social insurance registration, tax invoice application and housing provident fund of enterprise , and 179 extending services for investment, such as project construction, open an account by appointment, foreign exchange registration and visa processing. These services cover whole-process businesses before, during and after investment. Through the integration of enterprise business matters and process optimization and reengineering, to achieve the enterprise to start the maximum operation. The entire process reduces the number of form submissions by 55% and approval time and links by nearly 70%. Enterprises can shorten the whole process of business processing to as fast as two working days. 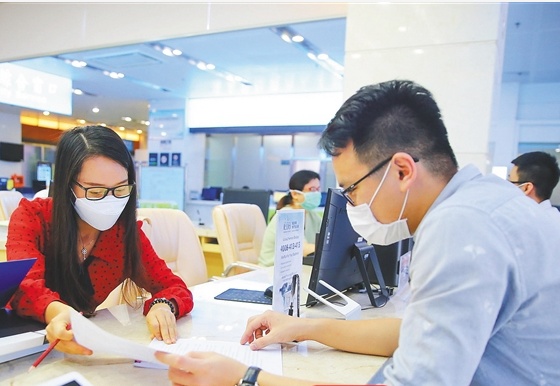 According to the statistics of the Department of Commerce, since April 13 last year, as of August 30 this year, 977 foreign-invested enterprises processed 1996 Investment-related business through the "single window" system online. After the official launch on August 13 this year, 176 foreign-invested enterprises handled 256 investment-related businesses.