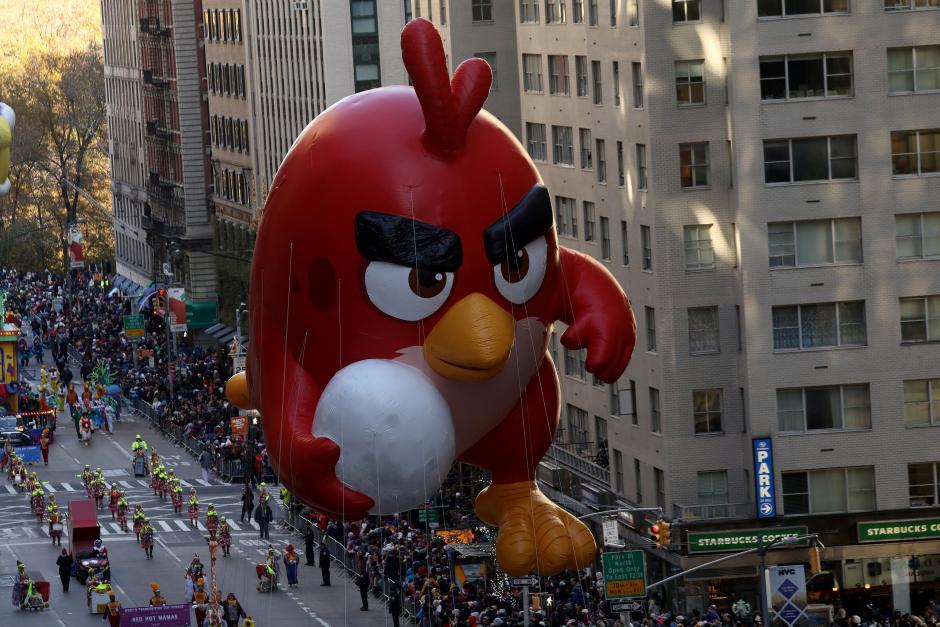 Rovio blamed increased marketing costs and other investments for the gloomier outlook. Its shares crashed 49.7 percent to 4.9 euros by 1540 GMT, way below the IPO price of 11.50 euros.

“That guidance is nowhere near the growth they previously talked about,” said a fund manager with Rovio stock who declined to be named.

It was the latest setback for investors after the stock dropped by about 20 percent after Rovio’s first interim report as a listed company in November.

However, these figures were below analysts’ forecasts of a margin of 14.5 percent and sales of 336 million euros, according to Thomson Reuters data.

In a conference call with investors, the company repeated its long term targets of a 30 percent profit margin and game revenue growing faster than the Western market, but offered few details on how to reach them.

“That still holds and we stand behind it...we believe that in long term the 30 percent EBIT is achievable”, Rovio CEO Kati Levoranta said.

“We see that happening in the market with our peers, and we believe we are in a good position to do the same thing, in the long term”.

Rovio’s largest investor with 40.8 percent of the shares is Trema International, a company owned by Kaj Hed, the uncle of Rovio’s co-founder Niklas Hed.

Rovio saw rapid growth after the 2009 launch of the original “Angry Birds” game, in which players used slingshots to attack pigs who stole birds’ eggs. But the company plunged to an operating loss and cut a third of its staff in 2015 due to tough competition.

Rovio had bounced back in 2016 with a help of its 3D Angry Birds movie, and followed up with the oversubscribed IPO that valued it at $1 billion.

Rovio said in Thursday’s statement it expects to use around 30 percent of its games revenue to add new users in 2018, adding that the cost per user had risen significantly in the market.

“The costs for new users are at a threshold, that’s too high for second-tier games... What Rovio is trying, increasing sales by spending on marketing, the equation just doesn’t work”, said Aaron Kaartinen, analyst at Finnish asset manager FIM.

“Their games don’t have enough natural traction among players.”