BUSINESS iPhone sales in China drop in May

iPhone sales in China drop in May 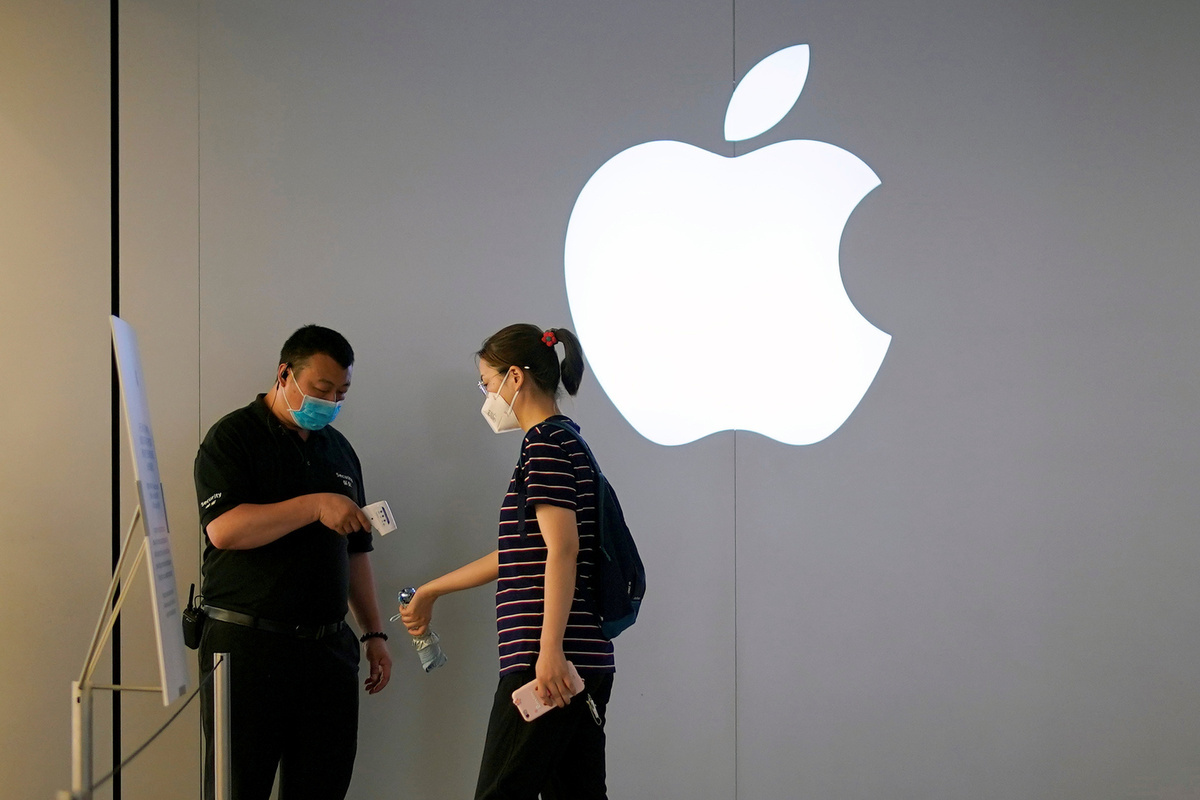 A woman wearing a protective face mask waits to have her temperature taken in an Apple Store in Shanghai on June 8, 2020. (Photo: Agencies)

The sales volume of Apple's iPhone reached 3.6 million last month in China, dropping 7.7 percent from April, while the number witnessed a slight increase year-on-year with 3.05 million mobile phones sold last May, according to CINNO Research, a Shanghai-based consulting platform.

In April, the sales of iPhone posted a month-to-month increase of 160 percent, due to the economic rebound and surging consumer demand in the aftermath of the novel coronavirus outbreak.

Affected by the epidemic, iPhone sales in February plunged 60 percent compared with the same period in 2019.

Meanwhile, the so-called sell-in shipments of iPhones totaled just over 2 million in May, with around 25 percent fall month-on-month, according to preliminary estimation by IDC, another global research firm.

The sell-in shipments refers to the number of iPhones Apple sold to its retail partners in China, which can be used as a gauge for future demand.