Apple is lowering its iPhone's pricing in the China market to slow a substantial fall in sales, in first fiscal quarter of 2019, a move analysts said shows iPhone's struggles in one of its major markets, which is now full of rising local brands. 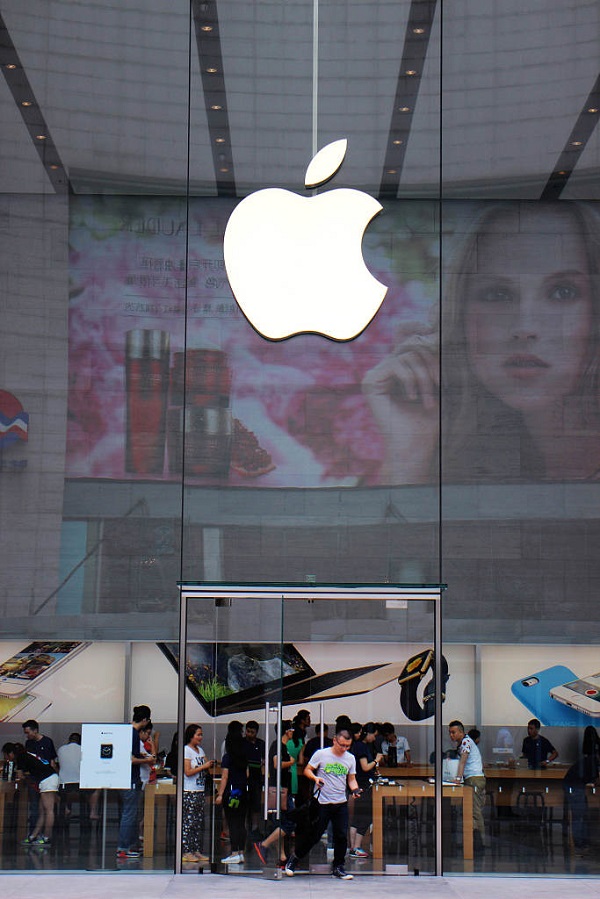 IPhone's quarterly sales revenue dropped by 27 percent in China, according the company's financial report issued on Tuesday (US time). During the earnings call, Apple's CEO Tim Cook admitted pricing is a factor in declining sales in emerging markets, signaling a cut in prices in 2019.

Obviously, the iPhone's sales decline in the China market in 2018 was worsened by its incorrect pricing strategy, Xiang Ligang, chief executive of telecom industry news site cctime.com, told the Global Times on Wednesday.

Actually several Chinese electronics retailers including Suning and JD.com Inc have already slashed iPhone prices in early January, in order to maintain sales of the brand which has seen decreases in three consecutive years.

To stem the falling sales and to de-stock, Apple is expected to largely lower its prices across all product lines in the highly competitive China market, amid the global trend of smart phone sales declines, Jia Mo, an analyst at Canalys, told the Global Times on Wednesday.

Apple could also enhance its promotion in third and fourth-tier cities that are currently dominated by the local brands, such as Huawei, OPPO and Vivo, Jia said.

According to the Beijing-based market research institution Sino Market Research, the sales of local brands Huawei, Honor, Vivo and Xiaomi have respectively increased 29, 13, 3 and 7 percent year-on-year in 2018, while iPhone sales have decreased 5 percent to leave a market share of only 8.4 percent.

It will not be easy for Apple to break into these cities, and the competition in big cities where iPhone had advantages, will turn even fiercer, as local brands start rolling out 5G models and more high quality and new technology based products, Jia added.

Instead of strengthening innovation and improving product quality, the company tried to take advantage of its brand image, which defined it as a luxury brand in the China market, Xiang said.

Now, that strategy has been proven wrong by the market. To overturn the declining trend, the company needs to promote innovation and to improve their product quality, as well as rebuilding the brand's image, Xiang added.