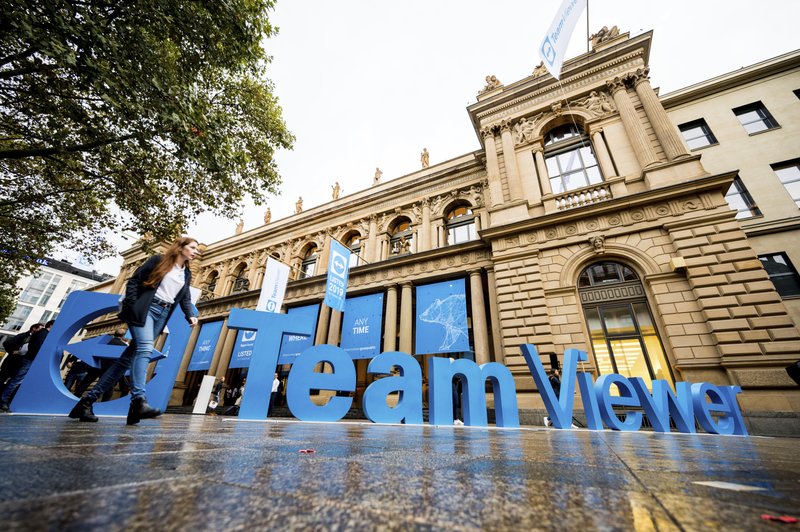 Stefan Gaiser, TeamViewer's chief financial officer (CFO), said that he was "very satisfied with the whole process" despite the initial losses in trading.

Shortly after trading commenced on Wednesday, TeamViewer shares declined by 4.8 percent to 24.98 euros, but recovered by midday local time.

All proceeds of TeamViewer's IPO would go to the British private equity company Permira, which had acquired TeamViewer for 870 million euros back in 2014. After the IPO, Permira would still hold 58 percent of TeamViewer's shares.

TeamViewer would "not need any additional money" for its growth, noted CFO Gaiser, adding that the company could manage its growth path by "own efforts."

The launch of TeamViewer on the stock market in Frankfurt was the largest tech IPO of a German company since the dotcom bubble burst in the early 2000s.

Back in 2000, German chip manufacturer Infineon, a former subsidiary of German technology giant Siemens, netted around 6 billion euros in the scope of its IPO.

TeamViewer is developing remote connectivity solutions, such as software for remote maintenance, remote machine control and online conferences. The TeamViewer software has been activated on more than 2 billion devices worldwide, according to the German company.