IPO reform process to be 'systematic' 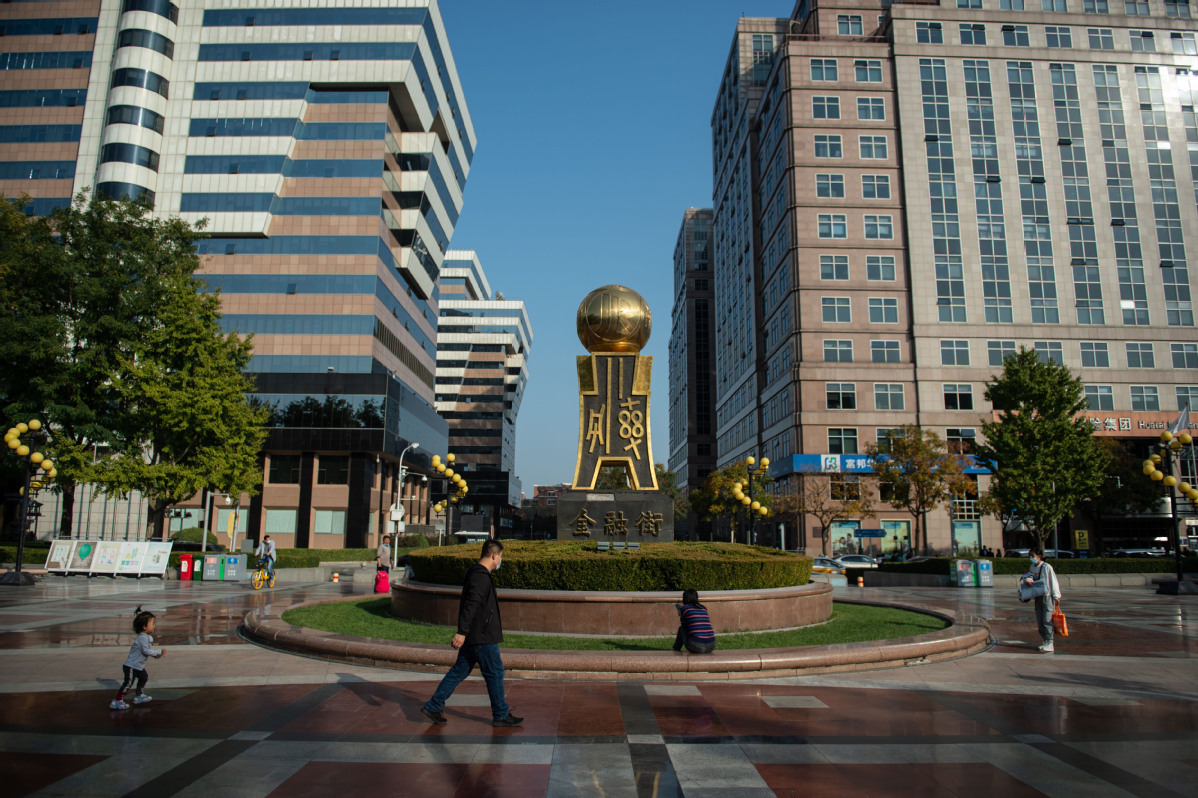 A view of the Financial Street area in downtown Beijing. (Photo: Xinhua)

China will undertake reforms in a systematic manner to ensure the smooth implementation of the registration-based system across the entire capital market, the country's top securities regulator said on Thursday.

"After piloting the registration-based system on Shanghai's STAR Market and Shenzhen's ChiNext board, the condition for adopting the system across the whole market has gradually matured," said Li Chao, vice-chairman of the China Securities Regulatory Commission.

The commission will formulate a plan for expanding the registration-based reform to the whole market and ensure a step-by-step and smooth process, Li said at a sub-forum of the Annual Conference of Financial Street Forum 2020 in Beijing.

The ongoing registration-based reform, which aims to abolish the approval-based initial public offering system and help market forces have a greater say in IPOs, acts as "a fundamental revolution" to China's stock issuance system and entails reforms in fields much wider than the issuance itself, Li said.

The country will leverage the registration-based reform to promote improvements in the rules related to issuance, underwriting, trading, continuous supervision, delisting, investor protection and other areas, while systemically addressing weak links in the capital market institutional framework, he said.

China kicked off the registration-based reform by implementing the same in the STAR Market in July 2018. The reform was officially replicated in Shenzhen's innovative startup-heavy board ChiNext in August.

Li said the pilot programs have worked well, with the STAR Market having reduced the time between IPO application and registration to more than five months on average.

Since its debut, the tech board has seen more than 180 firms get listed, whose proceeds from IPOs accounted for half of the entire A-share market, Li said.

The reform has also accelerated delisting reforms and helped drive firms with weak fundamentals out of the market. A total of 24 firms were forced to delist since last year, which is double the amount for the period from 2013 to 2018, according to the commission.

Experts from home and abroad spoke highly of the reform efforts at the conference and said that the process has improved the quality of listed firms and spurred technological innovation. However, more headway is needed to create a world-class regulatory framework, they said.

David Schwimmer, CEO of the London Stock Exchange Group, said the STAR Market has been a "remarkable success story", which shows a clear demand from innovative companies to raise capital and from investors to access them.

Challenges remain in China's capital market development though, he said, citing that stock issuers and sponsors should play a more important role in ensuring the integrity of the market.

Wu Yibing, head of China unit at Temasek, a Singapore state investor, said the ongoing registration-based reform has created "huge opportunities" for global investors, while there is large potential for foreign asset managers to increase their holdings of Chinese assets.

Partly to ensure a smooth implementation of the registration-based reform, China has worked to introduce more mid-to long-term investors into the A-share market, including foreign ones. Since 2019, the stock connect programs have seen net purchase of A-shares worth more than 450 billion yuan ($67.4 billion), Li said.

Li added that the commission will step up efforts to evaluate performances of the pilot registration-based systems and learn from the best global practices, to better suit the system to China's actual situation.