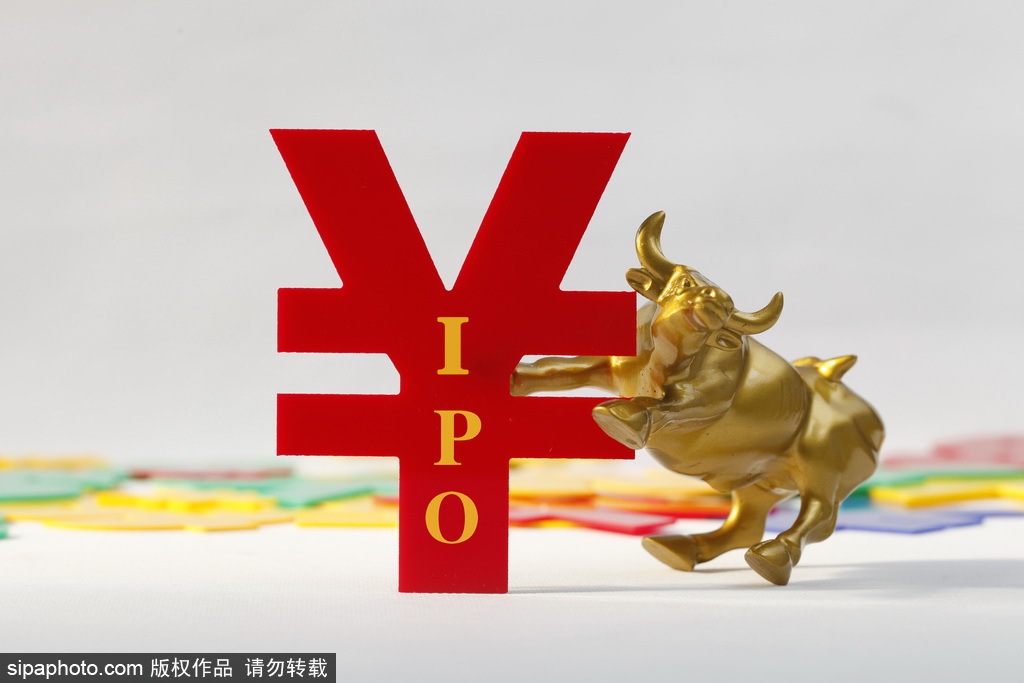 China is likely to see a record number of initial public offerings next year. (Photo: Sipa)

China is likely to see a record number of initial public offerings next year and the country's venture capital and private equity market will become more rational in its investment choices amid the novel coronavirus epidemic and lingering economic uncertainties, industry experts said.

"The number of IPOs is likely to see an explosive growth next year. It may even surpass highest record on the Nasdaq Stock Market," said Xiao Bing, president of Fortune Capital, a leading Chinese venture capital firm.

Xiao said that the record number of floats is largely due to the opportunities arising from the implementation of the new registration-based IPO system on Shanghai's STAR Market as well as the startup board ChiNext of the Shenzhen Stock Exchange.

"The new IPO system in the two markets has boosted investors' confidence far more than expected as most of them believe that the healthy competition between the two markets will result in better services and make the capital market more market-oriented," he said.

"While the IPO volumes will surge next year, the VC and PE market will tend to be more rational. Chinese investors will become more cautious about their investment and will consider more mergers and acquisitions," he said.

Xiao made the remarks at the annual summit of the ChinaVenture Investment Conference, a leading industry event, last week. The top investment firms in China were announced at the meeting and these included Sequoia Capital, Shenzhen Capital Group Co Ltd and IDG Capital.

"China's VC and PE market is becoming more rational and we estimate that the investment firms will become more targeted in their deals rather than simply chasing volume," said Jay Chen, founder and CEO of CVInfo and managing partner of CVCapital, an emerging investment bank.

During the first quarter of this year, the nation's VC and PE firms invested $35 million on each deal on average, which is a significant growth over the $19.6 million reported in 2019, he said.

According to a recent report from CVInfo, despite the slowing investment pace since last year, investment firms are paying more attention to industries that are knowledge-based and technology-driven.

"At the same time, the government has also beefed up support for emerging key sectors like semiconductors and biomedical, both of which have seen rapid investment growth last year," it said.