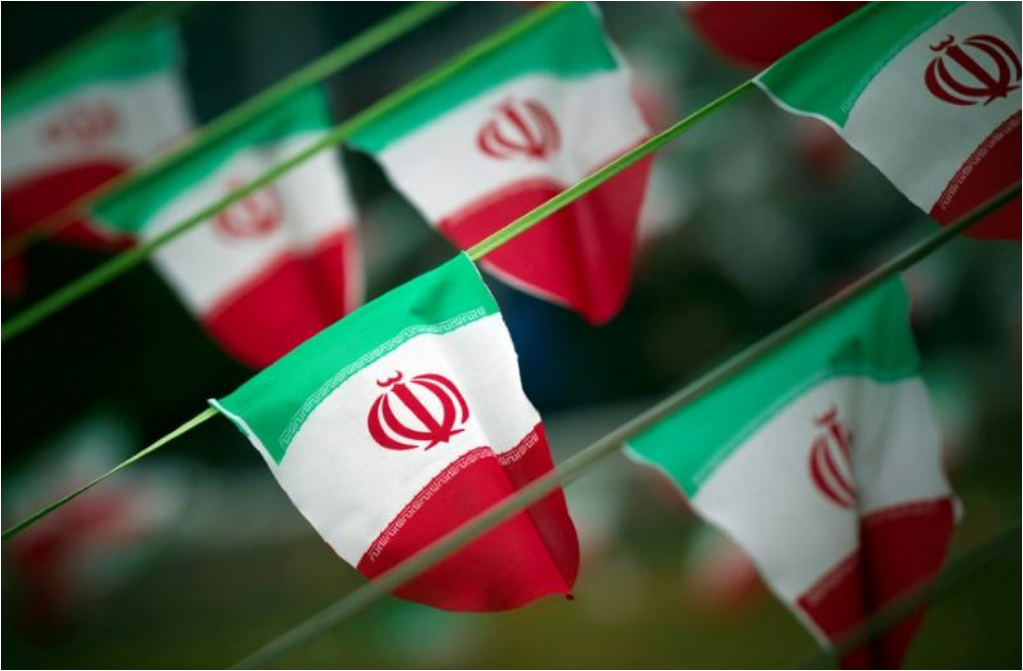 Iran has developed an experimental local cryptocurrency, a government minister said on Saturday, days after the country’s central bank banned trading in digital currencies including bitcoin.

Iran’s central bank last week prohibited local banks from dealing in cryptocurrencies due to concerns about money-laundering as the country tries to halt a currency crisis ahead of a possible return of crippling sanctions.

But Information and Communications Technology Minister Mohammad Javad Azari-Jahromi said the local project would not be affected.

“The central bank’s (ban) does not mean the prohibition or restriction of the use of the digital currency in domestic development,” he was quoted as saying by state news agency IRNA.

“Last week, at a joint meeting to review the progress of the (local cryptocurrency) project, it was announced that the experimental model was ready,” Azari-Jahromi added.

Azari-Jahromi, Iran’s youngest minister and known as an innovator, said in a tweet in February that his ministry’s Post Bank had been working with local experts on an experimental cryptocurrency model that would be presented to the country’s banks for review and possible approval.

Several countries’ central banks have called for regulations to control cryptocurrencies while others are considering whether to introduce their own digital currency.

Iran moved this month to formally unify its official and open market exchange rates and banned money changing outside of banks, after its currency, the rial, plunged to an all-time low on concerns about a possible return of sanctions if the United States exits a multilateral nuclear accord.

US President Donald Trump will decide by May 12 whether to restore US economic sanctions on Tehran, which would be a severe blow to the 2015 pact between Iran and six major powers. He has pressured European allies to work with Washington to fix the deal.