Iran exports 5.37 mln tons of minerals to Afghanistan in 9 months 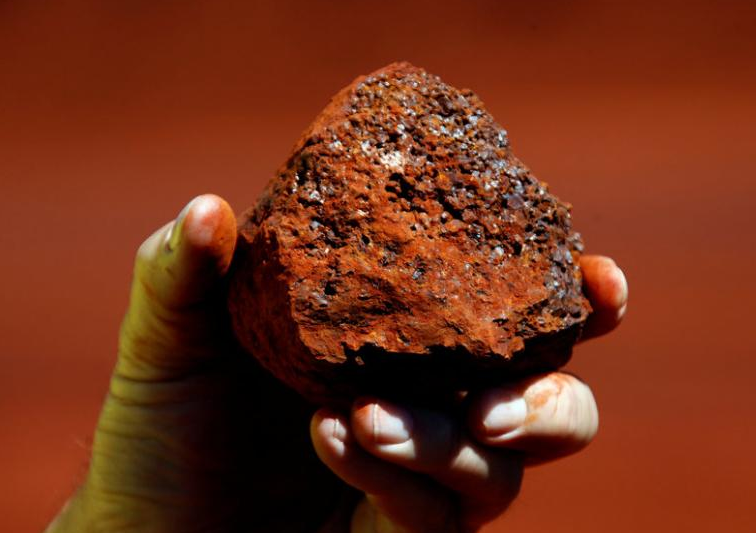 The total value of the Iranian mineral exports to Afghanistan amounted to 672.9 million U.S. dollars during the Iranian calendar year starting from March 21, 2017, the report said.

Semi-finished steel products had the lion's share of the exports, as they made up 533,358 tons that was worth 230.1 million dollars.

Iran's overall mineral exports to the rest of the world during the nine months stood at 48.66 million tons worth over 6.85 billion dollars.