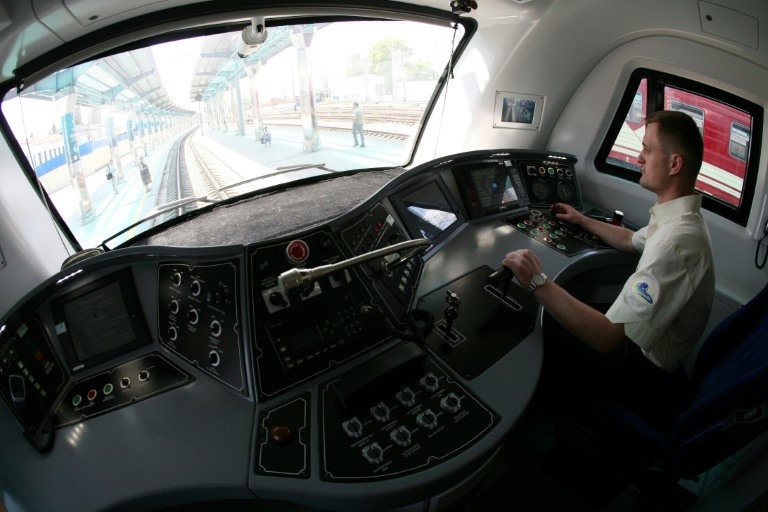 South Korea's Hyundai Rotem is now partnering with Railways of Islamic Republic of Iran to manufacture trains for the country. Photo: AFP

The deal was signed in Tehran between Hyundai Rotem, a unit of Hyundai Motors, and Railways of Islamic Republic of Iran at a ceremony attended by Iranian Transport Minister Abbas Akhoundi.

The deal, financed by the South Korean side, will create 1,000 direct jobs and 1,700 indirect jobs in the Islamic republic, state news agency IRNA quoted Akhoundi as saying.

The project is to last last six years and a half with the first batch of self-propelled suburban rail buses to be "delivered in a year and a half," according to Said Mohammadzadeh, CEO for the state railways.

In August, Iran secured an eight-billion euro credit line from South Korea's Eximbank, which was the Islamic republic's biggest loan deal since its 2015 nuclear accord.

That deal was followed by a $10 billion credit line for Iranian banks in September from CITIC investment group, a Chinese state-owned investment firm.