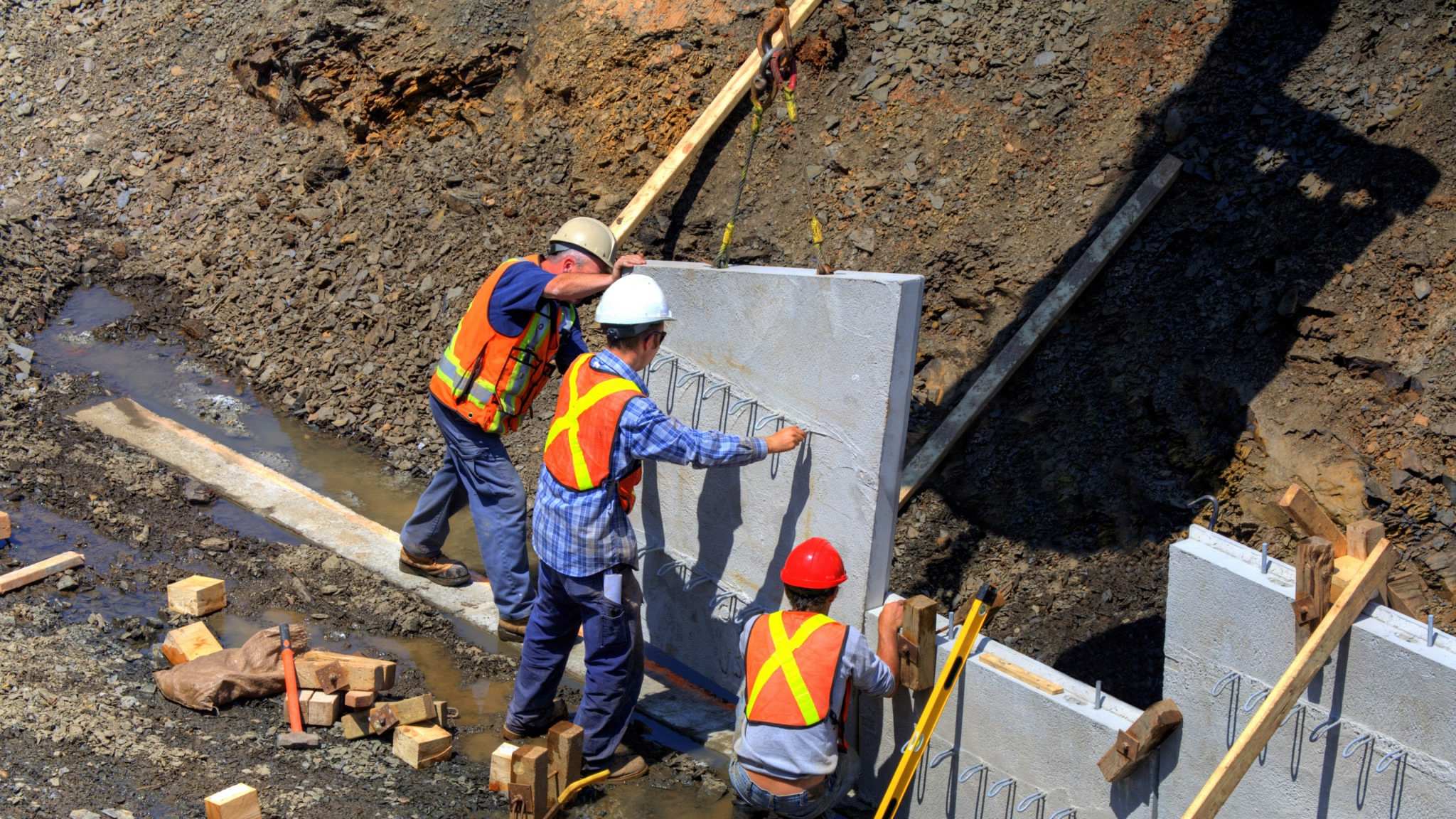 Al-Hakim made the remarks during his meeting with Chinese Ambassador to Iraq Zhang Tao on Sunday over the prospects of enhancing bilateral relations and cooperation for the benefit of the two peoples, according to a statement released by the Iraqi Foreign Ministry on Monday.

"Iraq is interested in strengthening coordination and cooperation with Beijing at all levels, as China is an important strategic partner of Iraq," said al-Hakim, pointing out the need to increase Chinese investments in the fields of energy and infrastructure in Iraq.

In addition, al-Hakim and Zhang "discussed regional issues of common interest and the developments in the Middle East as well as Iraq's vision for mechanism of a solution to end the crises," the statement said.

The Iraqi government "sets all diplomatic and legal options at the forefront of its priorities to prevent any external interference in its internal affairs and to safeguard the security and sovereignty of Iraq and its people," the Iraqi minister noted.

On May 5, Zhang said in an interview with the Iraqi media that the trade exchange between China and Iraq exceeded 30 billion US dollars in 2018.