Iraq exported $11.07 billion of oil month, the highest level for half a century, the oil ministry said. 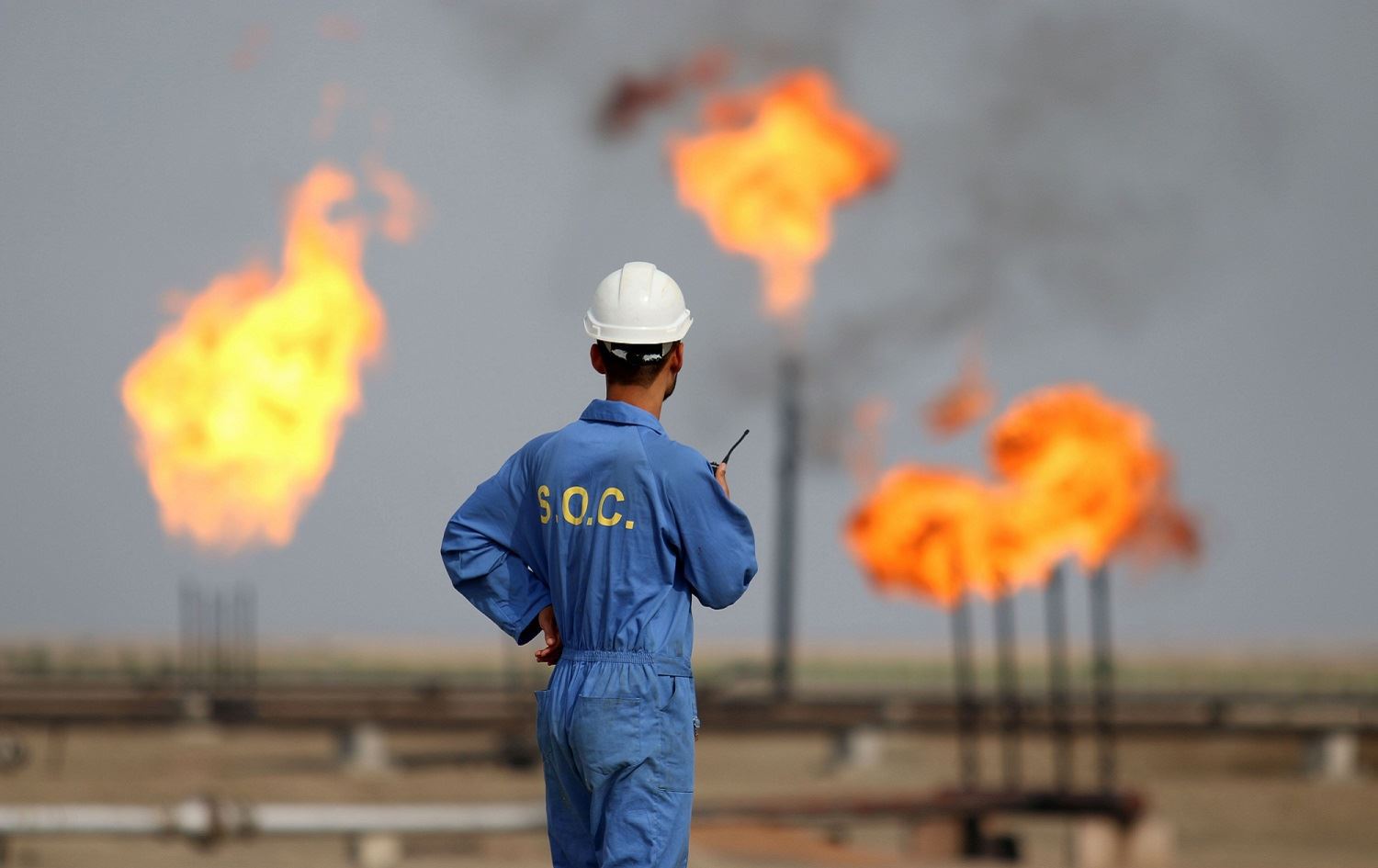 Iraq, the second largest producer in the Organization of the Petroleum Exporting Countries (OPEC), exported "100,563,999 barrels for revenues of $11.07 billion, the highest revenue since 1972", the ministry said in a statement quoting preliminary figures.

Oil exports account for more than 90 percent of Iraq's income.