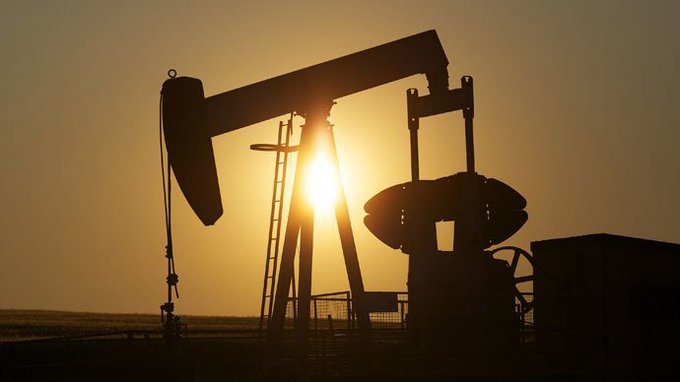 BAGHDAD, April 1 (Xinhua) -- Iraq said on Wednesday that it has exported more than 105 million barrels of crude oil in March, bringing in revenues of nearly 3 billion U.S. dollars.

Iraq's total exports of crude oil during the month exceeded 105.10 million barrels, with an average of 3.39 million barrels per day, Iraqi Oil Ministry said in a statement, citing the statistics of the State Organization for Marketing of Oil.

The average selling price for crude oil in March was 28.43 dollars per barrel, the statement said.

About 101.39 million barrels were exported from Iraq's central and southern oil fields via Iraq's Basra port, while about 3.287 million from the northern province of Kirkuk via the Turkish port of Ceyhan on the Mediterranean, it said.

Iraq also exported 129,041 barrels of oil from Qayyara Oil Field in the northern province of Nineveh, in addition to exporting 290,540 barrels of crude oil to the neighboring Jordan in March, the statement added.

Observers attributed the dip of the selling prices in the oil market mainly to the COVID-19 pandemic and its impact on the global economy.

Iraq's economy heavily relies on the crude oil exports, which account for more than 90 percent of the country's revenues.