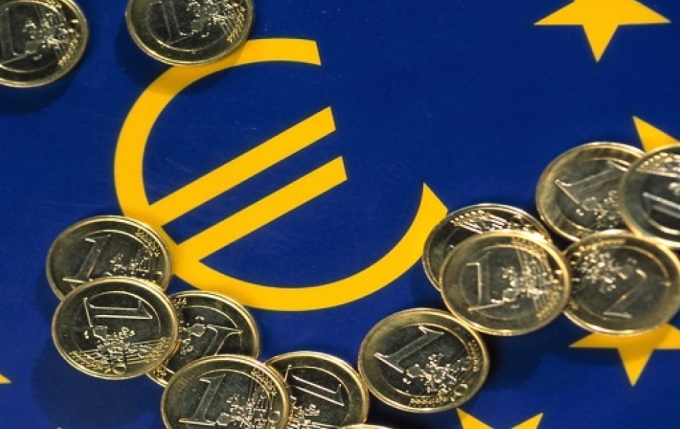 The Irish economic growth rate in 2017 is likely to reach 7.3 percent, the fastest in the European Union (EU) if proved true, said local media quoting a forecast by the European Commission (EC) on Wednesday.

The latest forecast released by EC in its Winter Economic Forecast report is much higher than its previous prediction of 4.8 percent made in the autumn version of the report.

The Irish economy performed better than expected in the third quarter of last year with the growth rate for the period reaching 4.9 percent, said EC, an executive arm of EU, in its report.

The performance of multinational companies in Ireland is a major factor contributing to the growth of the country's economy, said the report.

The report predicted a 4.4 percent and 3.1 percent growth for the Irish economy in 2018 and 2019 respectively, citing growing consumer spending, construction investment and employment as main underpinning factors for the continuous growth of the country's economy in the coming two years.

The report also warned the Irish economy of possible risks. They mainly include the impact of the Brexit talks and potential changes to international taxation environment, resulting from the recent tax cuts in the United States.

The Irish government has not announced the country's 2017 GDP growth figure yet. Most of the economic departments of the local government have put the estimated figure at around 4.4 percent, much lower than the EC's prediction.