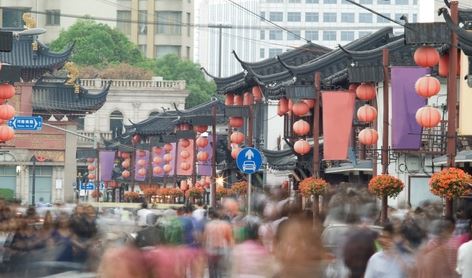 DUBLIN, Dec. 21 (Xinhua) -- Ireland exported a total of 7.35 billion euros (about $8.13 billion) worth of goods to China in the first 10 months of this year, up by nearly 77 percent compared with the same period last year, according to the latest figures released by the country's Central Statistics Office (CSO).

In contrast with its exports to China, Ireland's imports from China witnessed a year-on-year drop of 1.25 percent to 4.33 billion euros in the first 10 months of this year.

The trade surplus that Ireland enjoyed over China in the first 10 months of this year stood at slightly over 3 billion euros, said the CSO. (1 euro=$1.107)