SYDNEY, Aug. 20 (Xinhua) -- Aussie iron ore miner Fortescue has posted a reduction in profits of 58 percent on Monday, which the company has attributed to a reduction in demand from China. 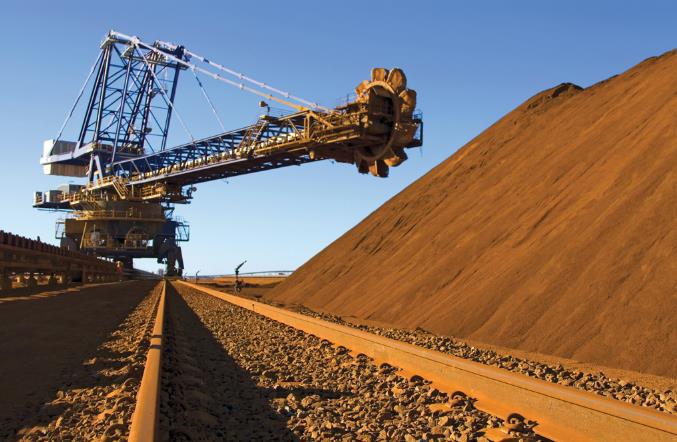 On Monday, the world's fourth biggest iron ore miner reported profits of $879 million, down from $1.5 billion the year before.

"The reduction in average price received is primarily attributable to high steel mill profitability in China which incentivises use of higher iron content ores to maximise production," the company said in a statement.

Fortescue will now introduce a 60 percent iron product named West Pilbara Fines, ahead of the development of its $950 million Eliwana mine and rail project.

As of close of trade on Monday, Fortescue metals share price was up 0.83 percent at 4.25 Australian dollars per share.