The International Organization for Standardization (ISO) has released its first standard to establish quality requirements for Isatis indigotica root, known as Banlangen in Chinese, to support its clinical efficacy and safe use. 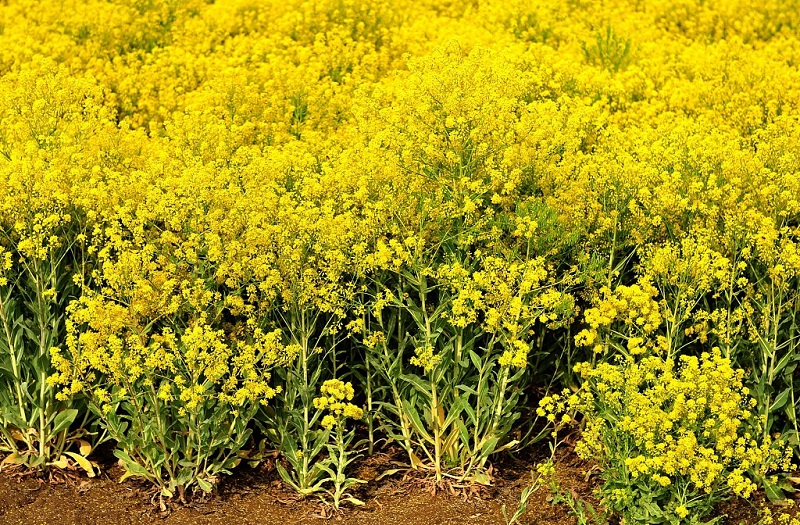 Isatis indigotica root is one of the most commonly used herbs in traditional Chinese medicine (TCM). It has a long history of use in East Asian countries to remove heat and toxins, cool the blood and clear the throat.

Professors Wang Rui and Wang Zhengtao, from Shanghai University of Traditional Chinese Medicine, submitted the draft standard in December 2014 and it was accepted in 2016. Experts and research teams from six countries—China, Germany, Canada, Australia, South Korea and Thailand—jointly finalized the agreement in 34 months.

The document specifies the minimum requirements and test methods for Isatis indigotica root as well as permissible amounts of pesticides and heavy metals.