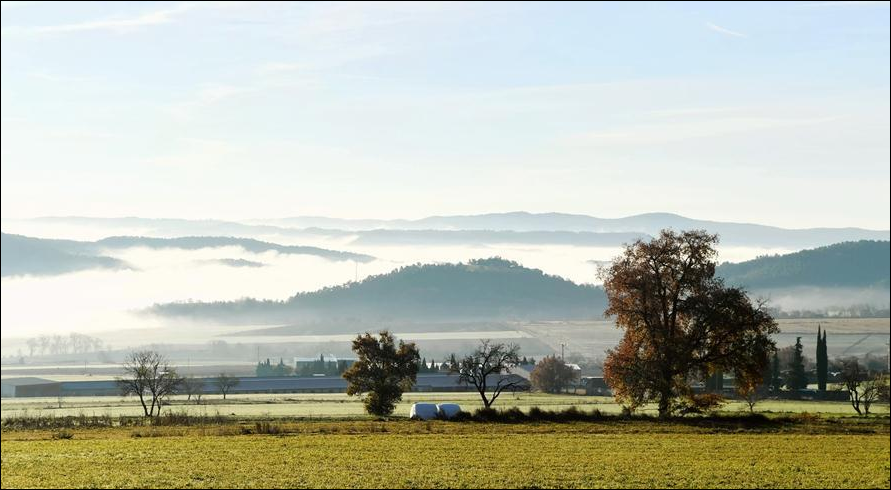 IPL was founded in 1955 and is headquartered in the eastern coastal city of Chennai. The price of the potash it will pay will be determined according to the price in India at the relevant supply date.

At the end of last August, ICL signed an agreement to supply 550,000 tons of potash to another Indian customer at a price of 290 US dollars per ton - the price at which Belarus Potash company supplied potash to the Indian market a few days earlier.

Therefore, if the price of potash that ICL will provide IPL will be at least 290 US dollars, the total contract will reach about 914 million US dollars.