Israel, which is dubbed one of the world's innovation harbors, could cooperate more with China, so its disruptive innovation can be applied in the massive Chinese market, said Ophir Gore, head of trade and investment at Israel's Ministry of Economy and Industry (MEI) Thursday. 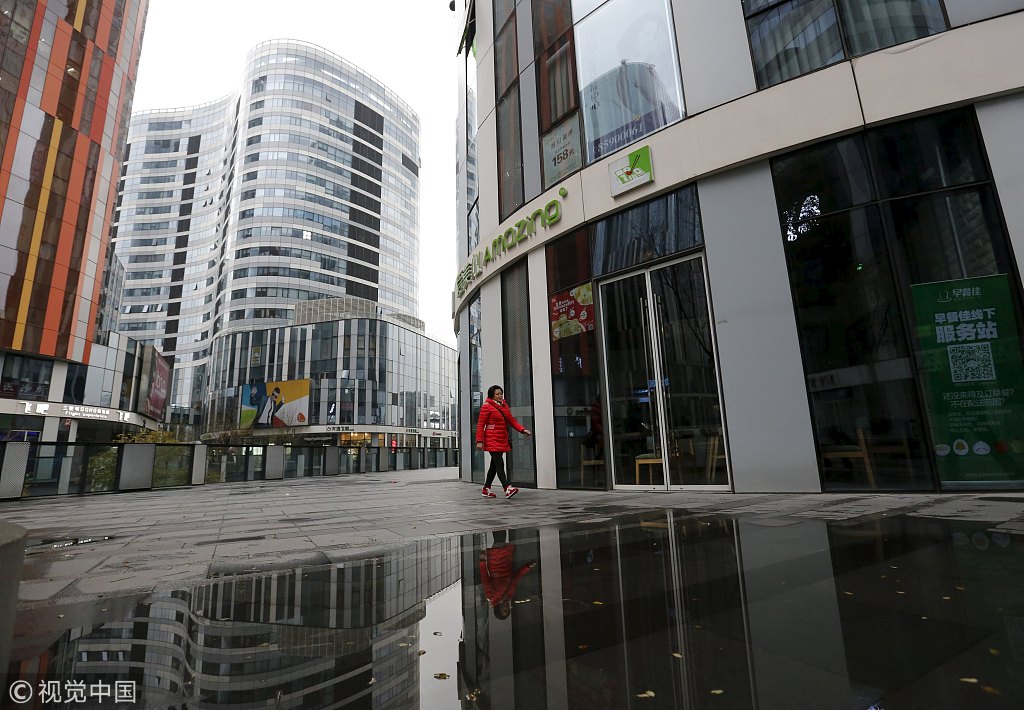 "In Israel, we have disruptive technologies like mobile eyes, but we do not have a huge market. On the contrary, China has a large market and unicorns that need to know about disruptive technologies and need to be prepared," Gore explained. "Companies in Israel are small, and do not pose a threat to Chinese ones and there are only opportunities [for cooperation] for both sides."

He also noted that Israeli technology could achieve synergy with Chinese companies in such sectors as auto and environmental protection.

Commenting on China's technological innovation, Gore added that "it is out of date to say that China is the country of original equipment manufacturing."

"The nation is now narrowing down the gap with the most cutting-edge technologies around the world," Gore said.