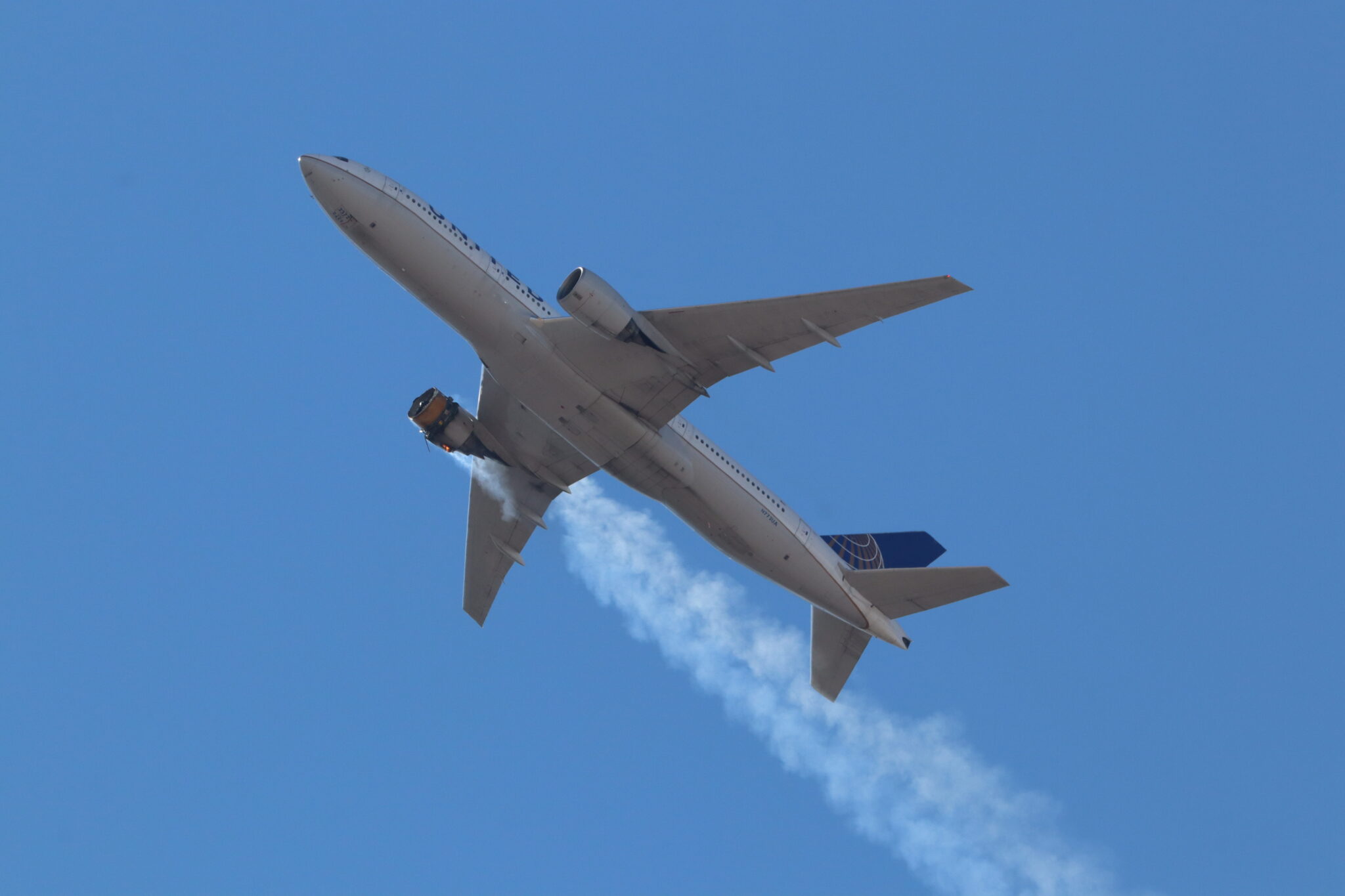 JERUSALEM, May 4 (Xinhua) -- The Israeli state-run company Israel Aerospace Industries (IAI) said on Tuesday that it will establish a Boeing 777 passenger-to-cargo conversion facility at Incheon International Airport, the largest airport in the Republic of Korea (ROK).

The facility will be set up due to the expected increase in demand for wide-body freighter aircraft with long-flight capacity, IAI noted.

It will be established together with the Incheon International Airport Corporation and the ROK's aircraft maintenance, repair and overhaul services company Sharp Technics K.

The facility will specialize in converting B777-300ER and B777-200LR passenger aircraft to Boeing 777-ERSF freighter. This "Big Twin" freighter was launched by Boeing, the IAI and Irish-American aviation giant GECAS in October 2019.

"The new agreement is directly connected to IAI's close cooperation with the ROK's aviation industry, and highlights IAI's trust and respect in ROK's ability to establish a conversion line to meet demand, along with the necessary trained manpower," said Yossi Melamed, general manager of IAI's Aviation Group.

It will be the the first overseas production base of IAI's large-sized cargo aircraft, according to Kim Kyung-wook, president of Incheon International Airport Corporation.

Established in 1953, IAI is considered a global leader in the supply of technologies and systems in the domains of land, air, sea, outer space and cyber.

It has extensive operations in the ROK that are focused on aircraft and helicopter maintenance, airborne and ground-based radar systems, navigation and optronics systems and UAVs.