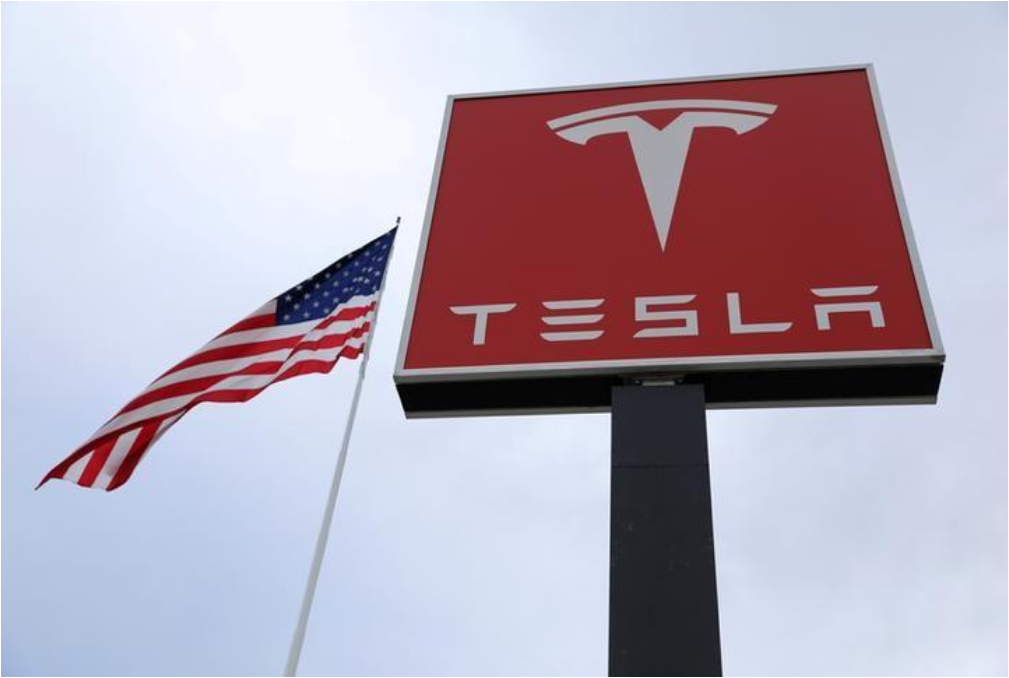 Proxy adviser Institutional Shareholder Services (ISS) recommended on Friday that investors vote against Tesla Inc (TSLA.O) directors Antonio Gracias and James Murdoch, increasing pressure on the car maker over their roles on its board.

ISS also backed two shareholder proposals to be voted on at the company’s annual meeting set for June 5, including one that would require it to separate the current chairman and CEO roles of founder Elon Musk.

“The complexity of large-scale manufacturing and the challenges of successfully commercializing new technologies and new manufacturing and marketing techniques suggest that shareholders would be better served by having Musk focus on running the company, and allowing an independent director to run the board,” according to a copy of ISS’ recommendations seen by Reuters.

The recommendations by the top proxy adviser echo those made earlier this week by rival Glass Lewis, although ISS did side with Tesla and recommend investors vote for Musk’s brother and current director Kimbal Musk.

Union-affiliated activist CtW Investment Group has criticized the three Tesla directors up for election this year as being too close to Elon Musk or unqualified.

In its report, ISS wrote that Gracias, CEO of Valor Management Corp, is not sufficiently independent for key board committees. It also cited concerns regarding the lack of performance-based elements in Tesla’s pay plan in recommending the vote against Gracias, a compensation committee member.

ISS wrote that Murdoch is “overboarded” since he serves as the CEO of Twenty-First Century Fox Inc (FOXA.O) and on other boards.

A Tesla director not up for election this year because of the board’s staggered election schedule is Steve Jurvetson. He has been on leave from Tesla’s board since November when he also resigned from venture capital firm Draper Fisher Jurvetson (DFJ) amid an internal DFJ probe into sexual harassment allegations made against him, which he denied.

ISS wrote Tesla’s proxy notes Jurvetson’s leave but not the background, and said that Tesla “shareholders should expect a greater degree of transparency from the company as to the reason he remains on leave” and about his future status.